Nature. It’s quiet, it’s serene and it’s our mother. But then, moms lose it too on someday. Sometimes we are responsible for it and at other times, well, thats how nature is. Calbuco volcano in Chile is a classic example of just that. The giant, volcanic monster was asleep for about 42 years and then it suddenly erupted with no prior warnings what-so-ever. The government evacuated over 4000 people immediately and things have been quiet serious since then. The volcano was considered the third most dangerous one among all the volcanoes that have erupted in Chile. Luckily, no lives have been lost, but the lava and the ash have converted several places into ghost towns. The images literally send chills down the spine and stand witness to nature’s moods. Chile’s Calbuco volcano is the latest classic example of nature’s wrath and what it can do when we exploit it too much. The images below are ridiculously beautiful and blood curdling in the same breath. It’s the agony and ecstasy of nature’s wonders. Here’s sincerely people there stay safe and get back to normal life sooner than soon. We cannot thank God enough for keeping everyone safe out there.

When the wrath covered the skies! 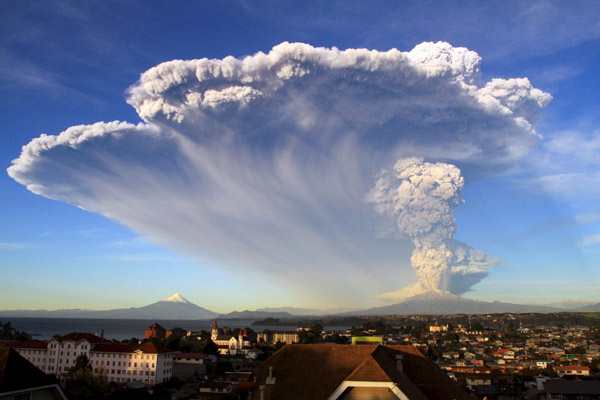 Smoke and Ask rising from the Volcano 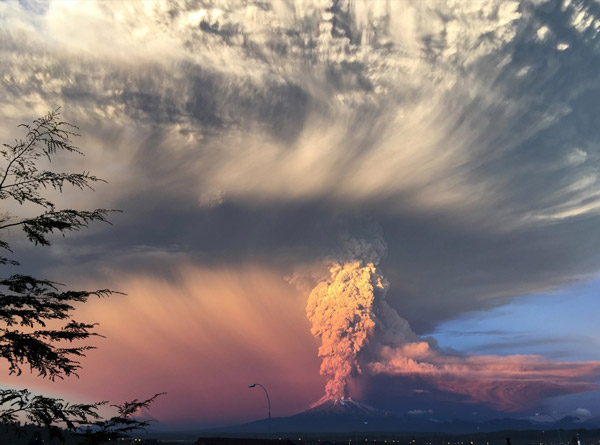 The volcano’s effect seen from a distant city 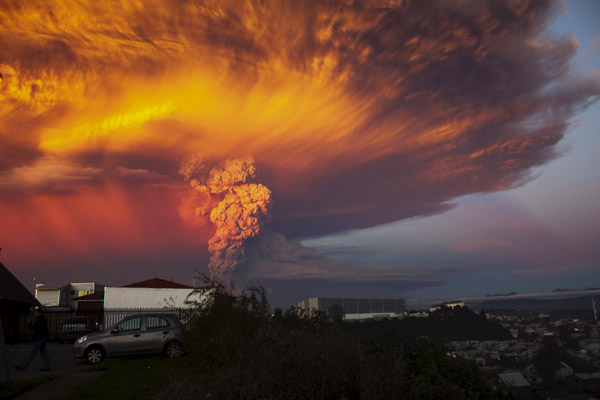 A view from the lake! How ironic! The cool waters and the hot volcano! 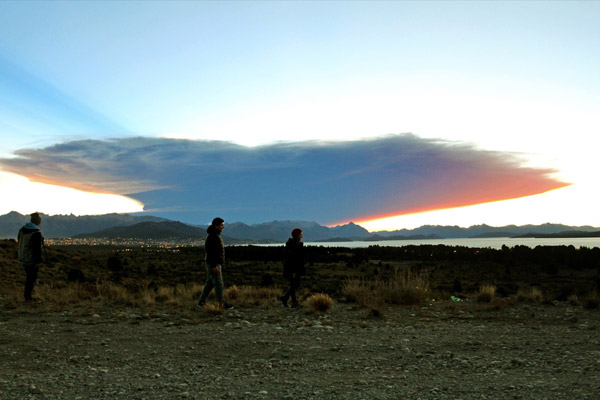 The monster and company! 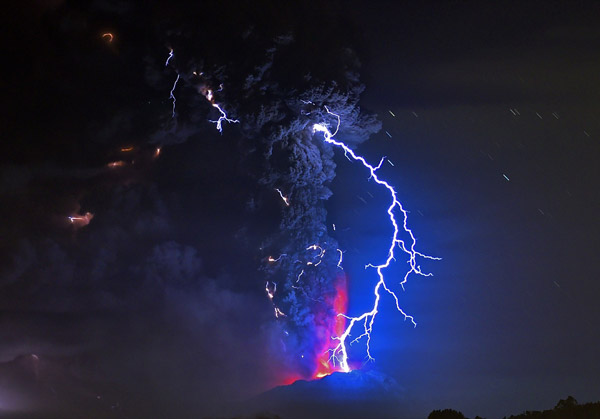 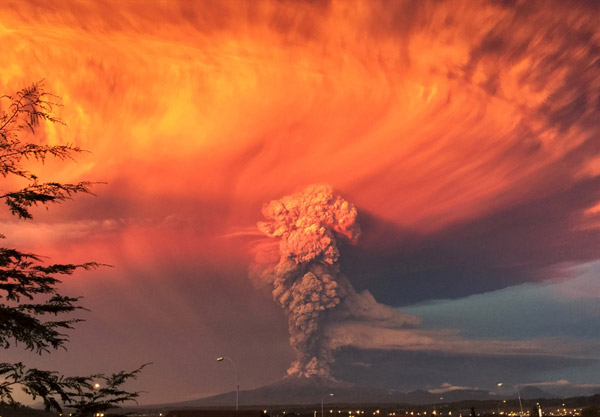 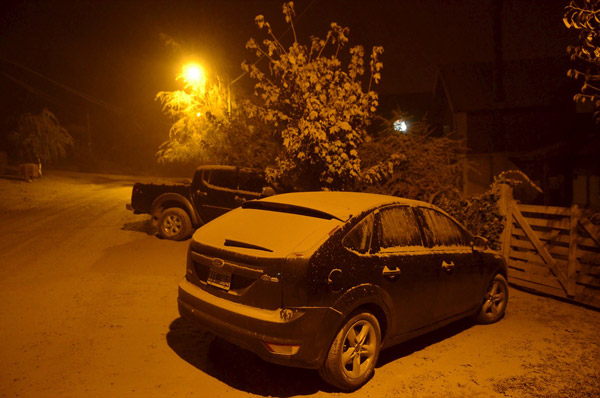 A resident tries to protect himself amidst all the ash 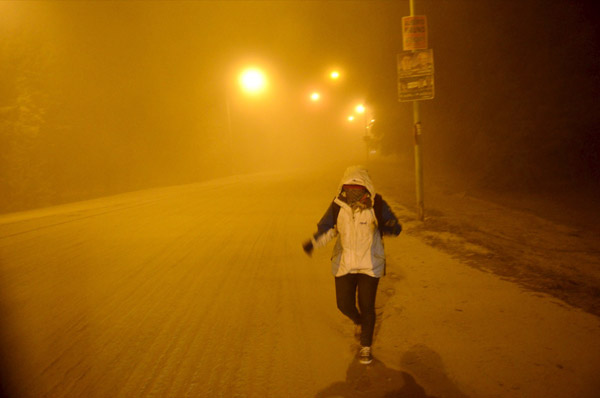 Life and Death in the same frame! 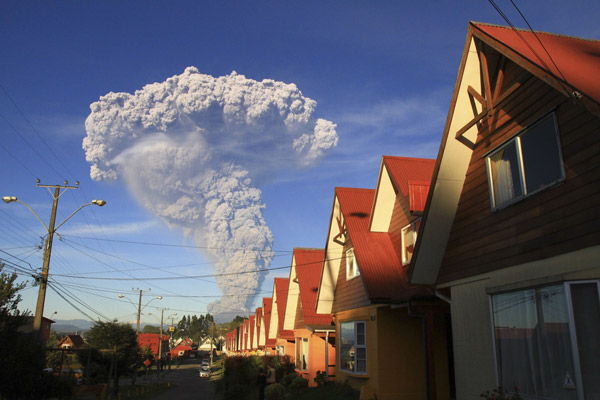 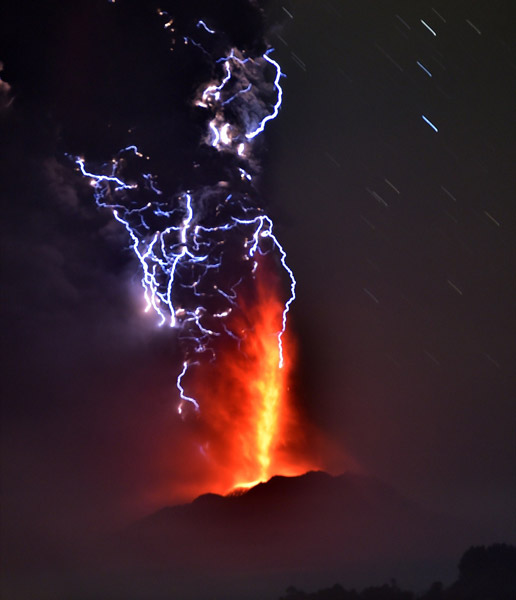 The blue skies and the white ash 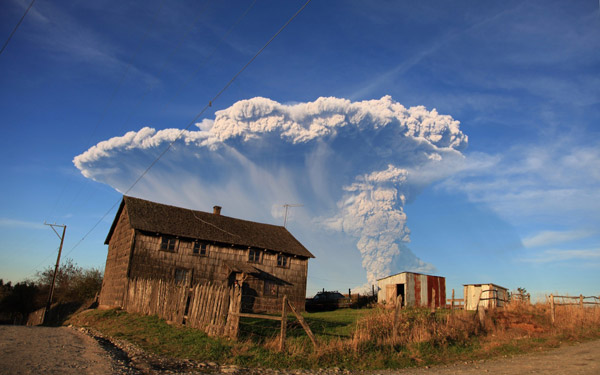 When things got worse

This entire week saw the giant, monstrous volcano erupting more than once beginning from the 22nd of April. The ash from the volcano was shot for over six miles into the sky. On the 24th of April, Friday, more ash was seen heading towards the sky and therefore immediate evacuations were ordered in order to save more lives. The Telegraph also posted a video on Youtube that showed the fierce volcano and its effects in a Timelapse. You can watch it below.

Let’s hope that no lives are harmed in this massacre and that nature doesn’t strike this hard again anywhere else.

(All images have been sourced from Flipboard Photodesk)

This “Game Of Thrones” Theory Might Have The Answer To Who...

Comedy Hunt On Youtube: Comedy Kings Ask You To Tickle Their...

Bahubali To Spiderman: 6 Most Unique Ganesha Idols On This #GaneshChaturthi