Remix Cast: Then and Now

We pity the youngsters today. Really! While we had series like F.R.I.E.N.D.S in the 90s, we also had series like Remix back home. Remix redefined the way the youth of the country was presented on television. It was cool, entertaining and the cast was spectacular. The casting for this popular drama was apt that most actors became the characters, rather than playing one. Remix was not merely a show; it was a stress buster for every youngster. It was a part of our every day conversations and the cast was like our family. We knew every character’s catchphrase by heart and said it every time the character came on screen. Remix transported us to the fantastic, oh-so-awesome world of Maurya High and its students. The cast not only gripped us with their fantastic performances, but also showed us the kind of people we would meet in our lives. And as if that wasn’t enough, they also released their album called Remix (obviously)! Remember how we all bought cassettes for that one? It shattered our hearts when the show decided to wrap up one fine day. Now, even the channel (Star One) doesn’t exist, on which it was aired. Well, but then we do have Google, right? So here’s presenting the fantastic cast of Remix. Most of them were very young then, so there isn’t a very drastic change today. It is worth looking at and reliving those days. Nostalgia!

So let’s begin with the heart and soul of the cast, our four major characters of Remix. 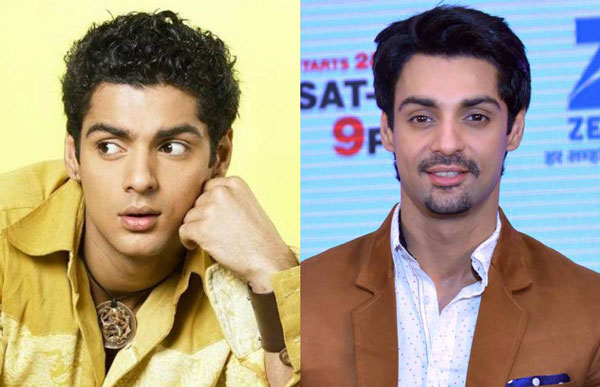 He is the new big thing in the industry today. He finally made his debut with a small role in Yash Raj’s Daawat-e-Ishq. This guy and his looks were the hottest thing in Remix. He taught us to say “Bana” for brother. 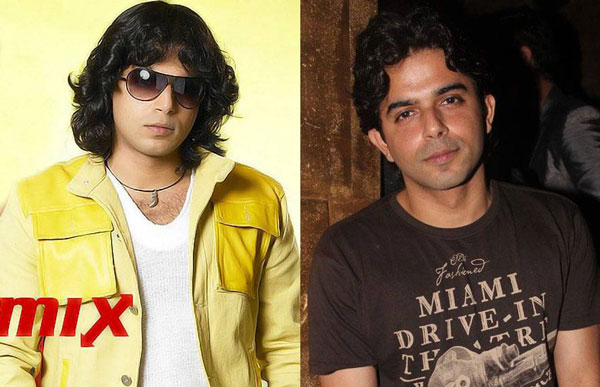 He currently plays the role of Mihir Arora in Yeh Hai Mohabbatein. As Yuvi he redefined “cool” for all of us with his attitude and rock star image in Remix. 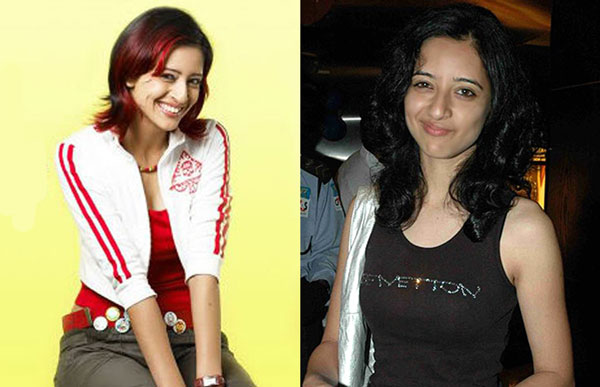 She was the coolest character in Remix. Red hair, smart, bold and kind; her “Hey Bhaggu” was a rage. Priya played a key role in Pyar Ki Yeh Ek Kahani later and a couple of other roles. 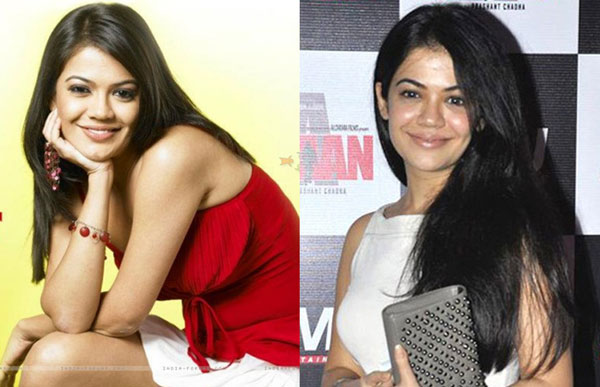 You know that five minutes into Remix and she’s going to say “Oh Tia’s God”. She was beautiful, stylish, sweet and a little dumb (winks). Shweta is still a popular face on T.V and does a lot of roles. 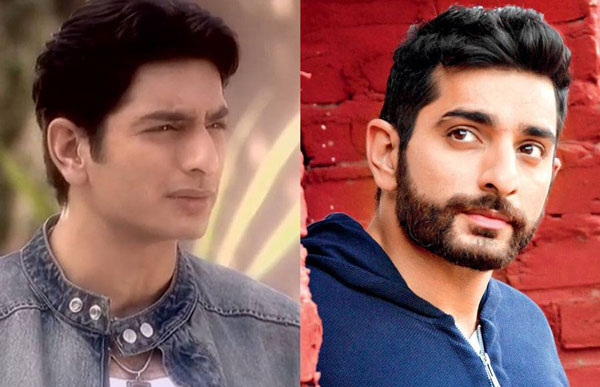 He was the mean prefect at Maurya High who dated Tia for a while. He was absolutely mean. After Remix, Siddhant did a lot of other television soaps and is also seen in a lot of ads. 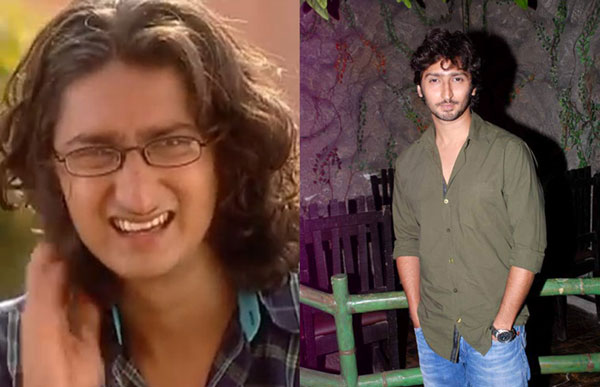 He was the nerd in Remix who was often made fun of. Kunal went on to play the lead in SAB TV’s Na Bole Tum Na Meine Kuch Kahan. He also had a brilliant role in Left Right Left. 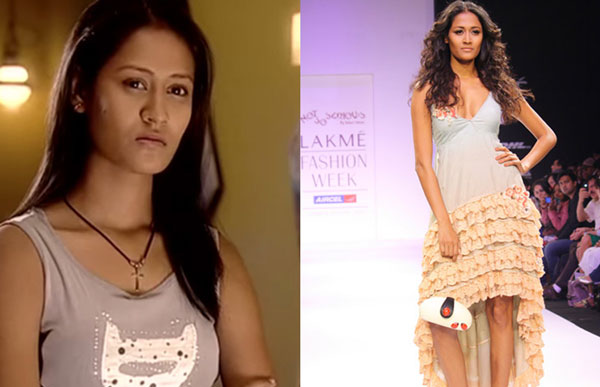 She was the fit, confident athlete in Remix. Today, she is a supermodel. This one bowled us over. Look at her! 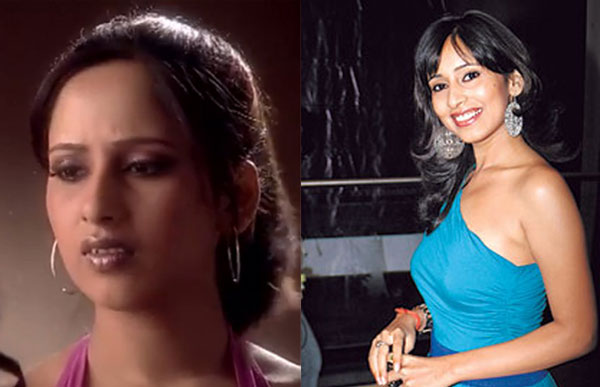 She was the ultimate bi**h of the show. Extremely insecure and cunning, we all hated her. Mansee was seen in Delhi Belly for a brief role. 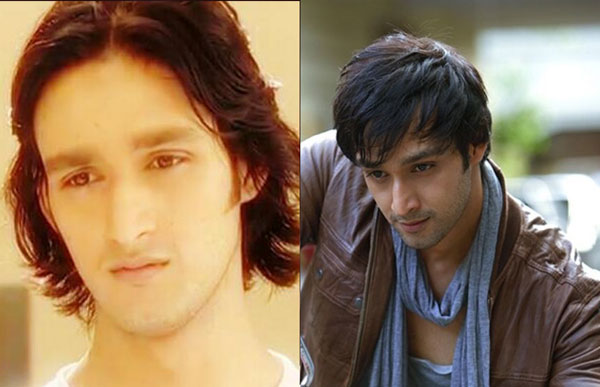 Look how hot time and age made him! He played a Sikh guy in Remix who had identity issues. Aman is a very popular actor today. He played the roles of Lord Krishna and Lord Vishnu in serials. 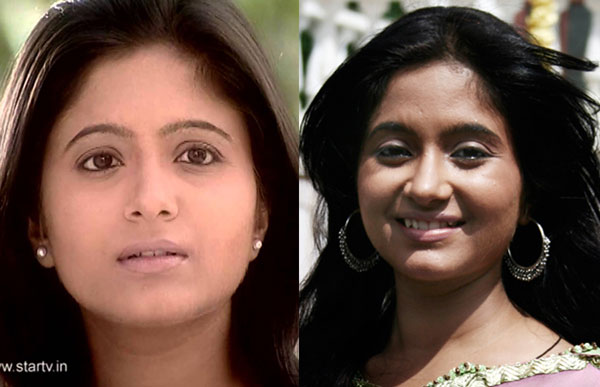 She was a sweet, little ranker of the class. Sakshi was seen in a show on Zee TV. 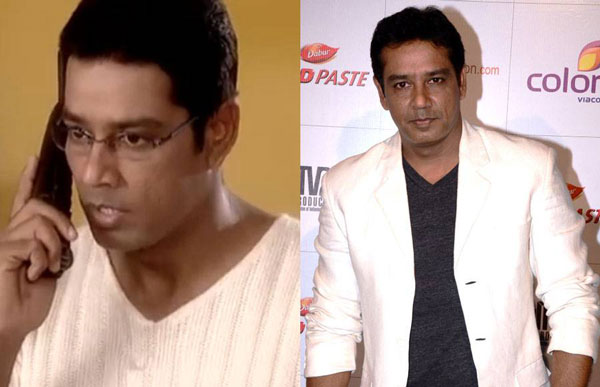 He played a professor back then. Do we even need to mention what he is doing now? 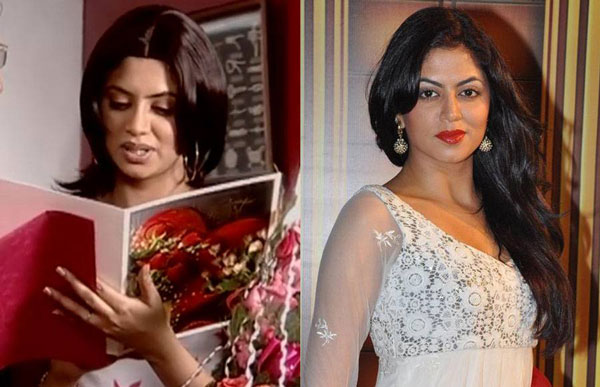 She was absolutely mean and a gold digger. After Remix Kavita disappeared and then got back with a bang on SAB TV’s popular show FIR as Chandramukhi Chautala.

Well, that’s all. A long nostalgia ride! We hope such shows are made often.

ANY GUY BUT CHRISTIAN GREY

ROFL: You Have To Watch This Doordarshan Style Review Of Game...