So, Gautam Gulati won Bigg Boss season 8 and his fans are celebrating across the nation. Most of us know that he worked with Ekta kapoor’s banner for a long time and he was doing very well in the television industry. Thanks to Bigg Boss, there are chances that his career will accentuate to new heights and make him even more popular. But, very few of us know that this handsome hunk has already achieved quite a lot in his career before this show and has also been a part of several controversies. Here are six facts about this star that you probably don’t know.

Yeah, you heard it right. Gautam has been selected to play the character of super bowler Zaheer Khan in M.S Dhoni’s biopic starring Sushant Sharma, Fawad Khan, Aftab Shivdasani, John Abraham and Alia Bhatt. The film will be directed by ace director Neeraj Pandey. If Gautam manages to win hearts with his performance, this could be his big ticket to Bollywood. 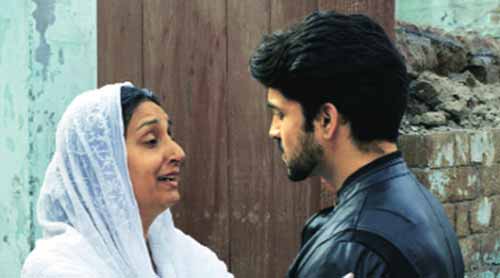 Not many know that ‘coward’ is the name of an international short film that starred this heart throb in the lead role. He played the role of a man who wants to avenge his mother’s rapist. The film was a part of the famous Cannes Film Festival and was highly acclaimed and awarded. The film was also translated in hindi and was titled ‘Darpok’ 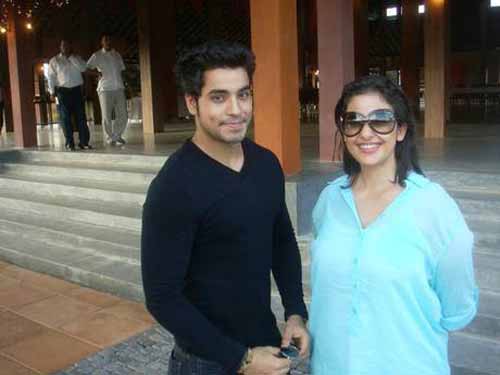 If the media reports are anything to go by, Gautam has also reported signed a film named ‘Fraudiye’ that will be directed by Rakesh Mehta. The film also stars Manisha Koirala. Nothing else has yet been revealed about the film, but Gautam seems quite excited about the project. 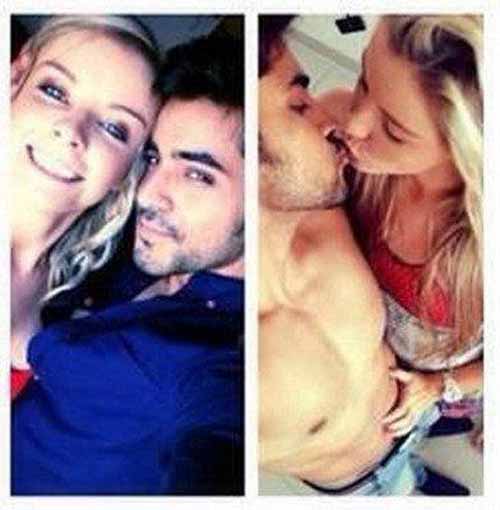 While images of Gautam and Diandra were going viral all over, Gautam found himself a part of another controversy where he was found getting cosy with some blonde girl. While Gautam was in the house and unavailable for comments, Diandra took the higher road and said the pictures were “adorbs” (adorable).

Very few know that Gautam actually auditioned to play the male lead in Aashiqui 2. It is also said that he was quite convincing but Aditya was better and so he bagged the role. If you don’t believe us, have a look at this video where Gautam is acting out a scene from Aashiqui for the audition. 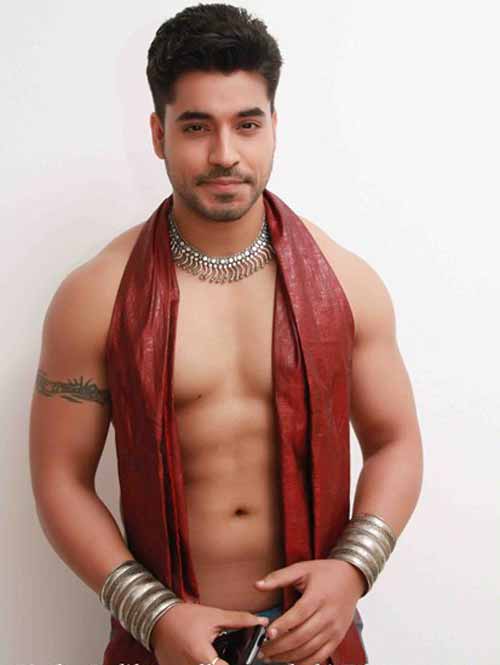 Gautam starred in a Sri-Lankan film with the above title. It was based on the life of Lord Buddha and Gautam played the negative lead role. His character’s name was Dev Dutt. Reportedly, Ashutosh Gowarikar wanted to make the film with Aishwarya Rai and Hritik Roshan, but could no because of budget issues. Later, some Sri-Lankan politicians stepped up to produce the film and wanted a fresh face from India. Gautam hit a jackpot when they spotted his online audition for Gowarikar’s film with the same story.

Sahar: This Video On The Peshawar Attacks In School Last Year...

This Mumbai Baker Made A 35 Kg Chocolate Ganesha Idol to...