Harry Potter is not just a novel; it’s a representation of our generation and an entire decade that grew up on it. From the characters, to the mind blowing magic world, everything amused us about Harry Potter. The book and the films marveled us to such an extent that most of us are still cursing our fate to be born as Muggles! From the struggles Harry Potter has been through with his friends to the absolutely detestable Voldemort we just wished would drop dead every time, the novel has defined our childhood and given us a valuable gift to pass on to our future generations. We all claim to be absolute Harry Potter fanatics, but some of us have taken a step beyond that and actually proved how much they have loved the entire series. These “Muggles” have tattooed Harry Potter and its famous iconic lines and characters on their bodies for life. It just goes out to show their undying love for the “Boy who lived” and his army. Then of course there are some who have loved the Dark side more than Harry and have put that on their arms for life. These people have literally proved their undying loyalty for Harry by inking their bodies forever with its marks. It’s also quite a novel concept; apart from various symbols that define Harry Potter, the novel is also home to several beautiful, deep lines. These Harry Potter themed tattoos are creative and spot on. Have a look! These could also be an inspiration for your next tattoo in case you love the Potter series! Pick any one you like; it’s a tough choice though!

Lumos! So perfect, it glows in darkness! 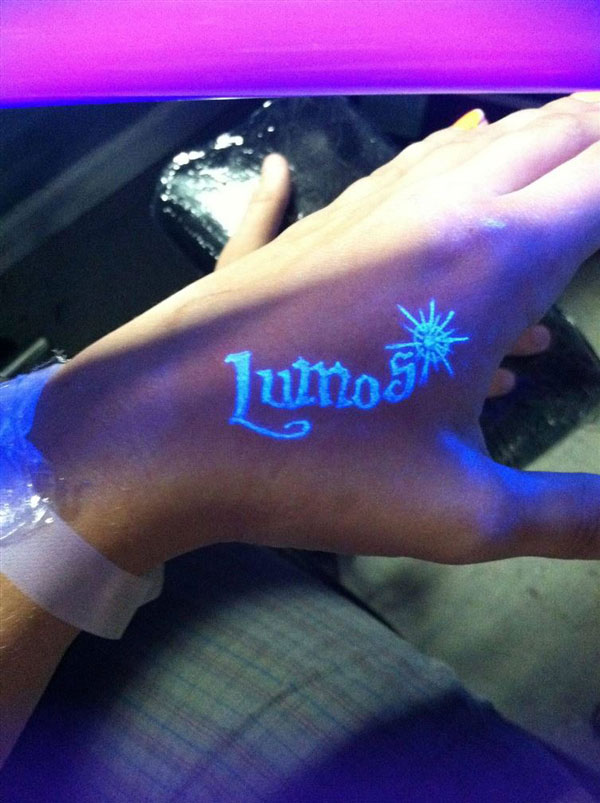 The Footprints are visible only in the dark! Magic! Just like Harry Potter! 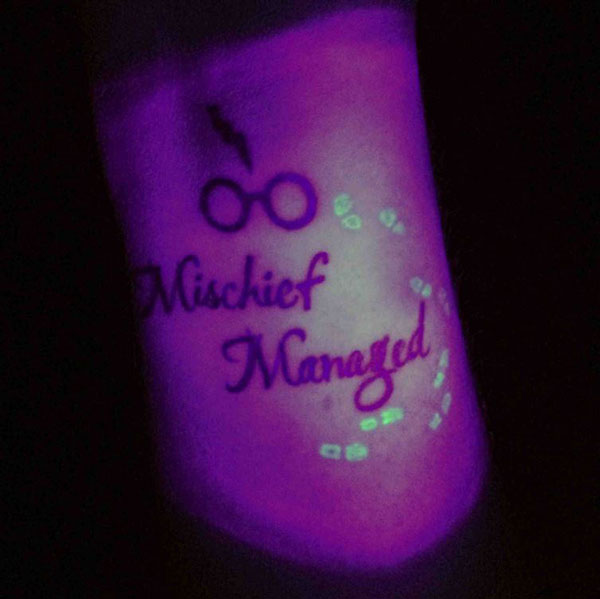 The beautiful phoenix and the Deathly Hallows! Look at the colours! 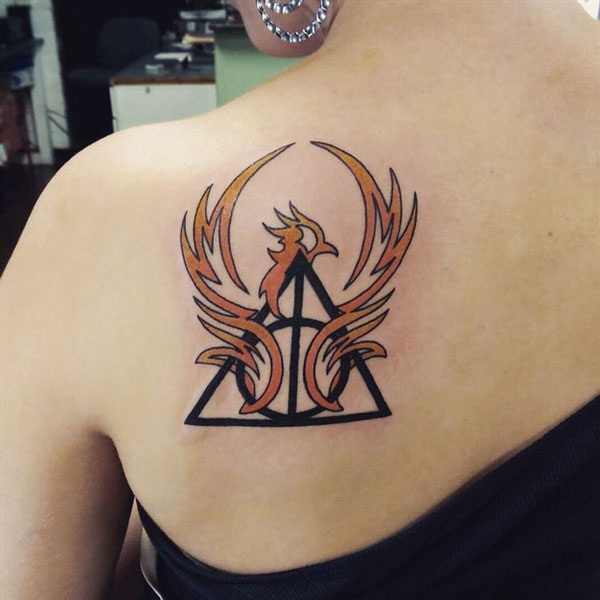 These beautiful words and the stunning design! 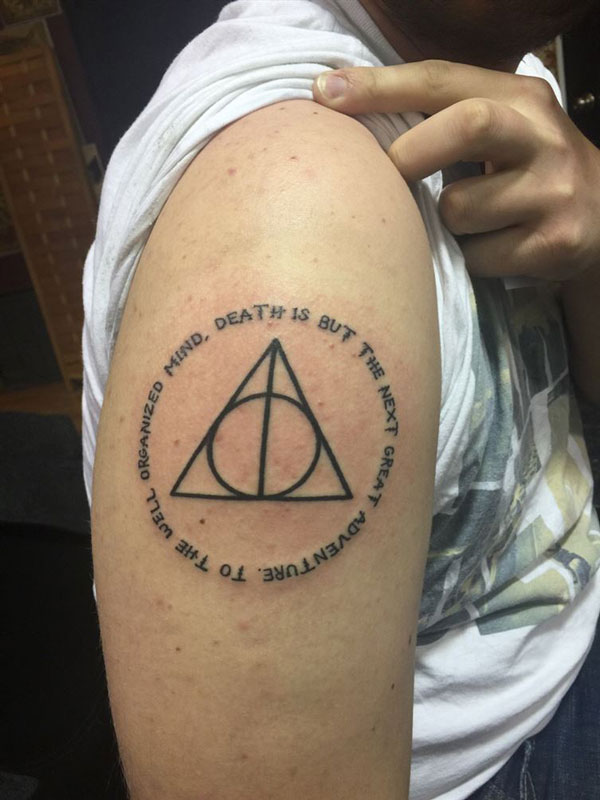 Harry Potter trademarks in a tattoo! 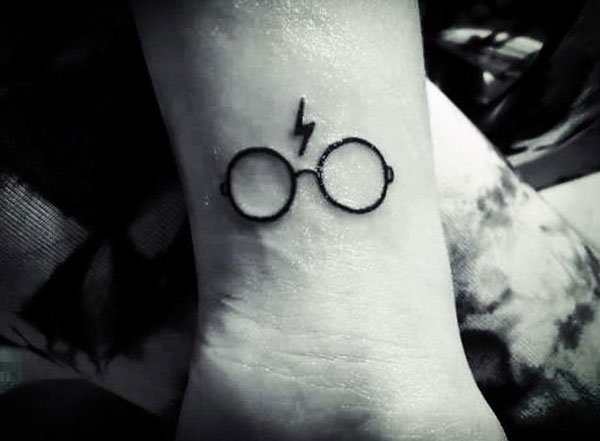 Dobby has no master, Dobby is a free elf! 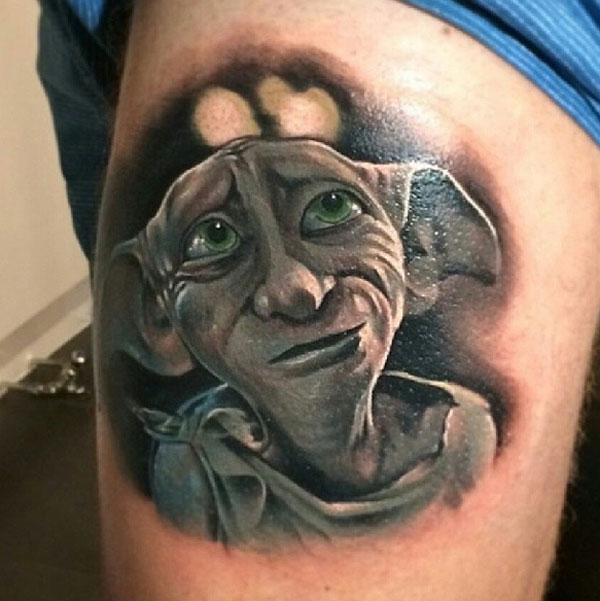 The famous Dark Mark; we still cannot believe someone would actually get this inked! 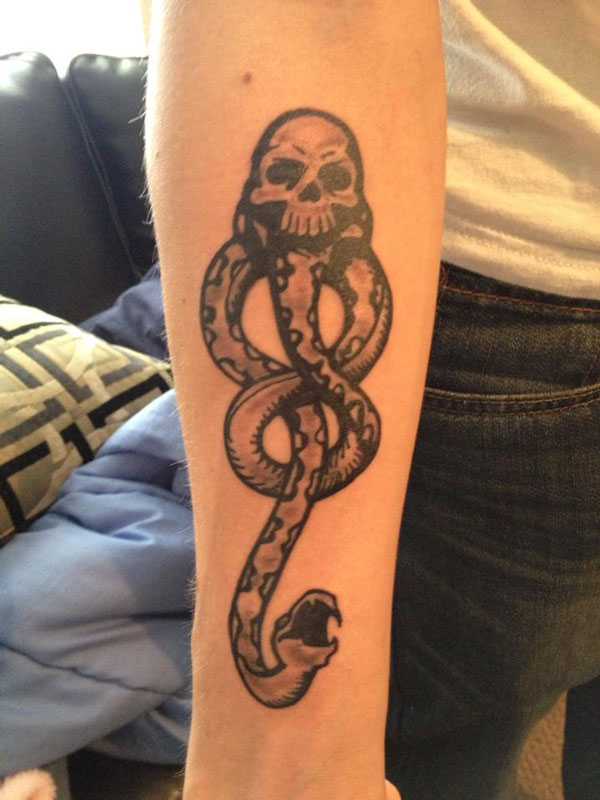 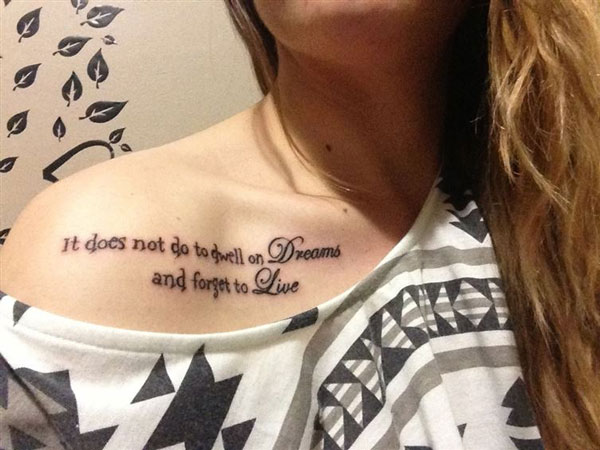 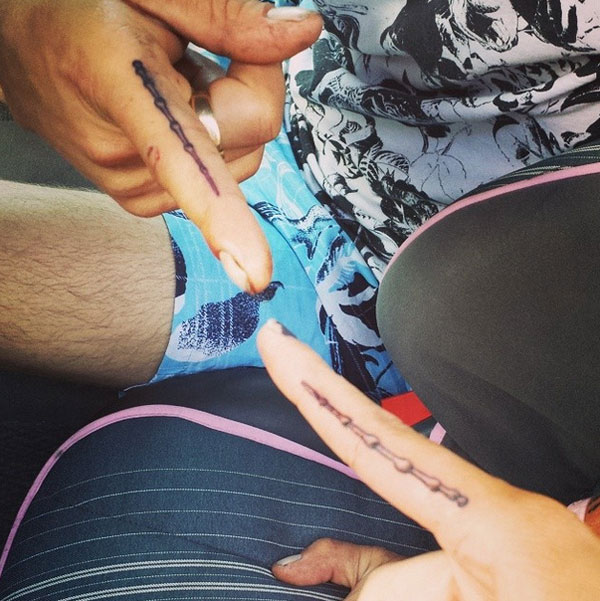 Who doesn’t remember this famous oath? 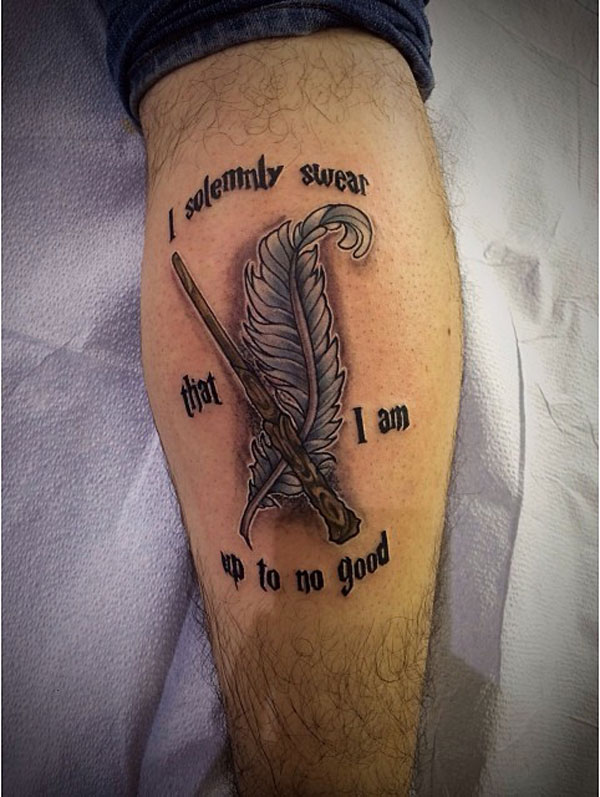 You May Also like Sarcastic Friends are the Coolest

GOT Season 6 Teaser Is Intriguing But Where Is Our Trailer...