Before Snickers and Ferreros took over the world of childhood in India, there was the humble world of the 90s. Parle was the mother of our toffees and Cadbury the father of chocolates. Ferreros were for the Richie Rich of the class and it was a big deal if someone actually brought that to school. Every function in school meant getting a lollipop or 2 toffees. One would always find a kid secretly praying that he/she gets the red lollipop or the orange toffee. All of this seems like a distant memory today. We bring you 20 mouth watering toffees that absolutely dominated the world of 90s. If you are a kid from the 90s, this one is surely going to bring a smile on your face. Read on.

Guru Chela: Most of us bought this not only for the taste, but also for the packet. The packet had a picture of a “guru” (boss) which immediately turned into a “chela” (follower) when turned upside down. It was such a big deal; we kept turning the packet all day. 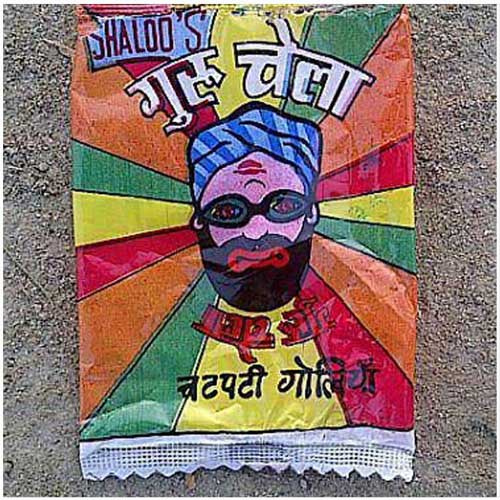 Poppins: The most popular pack of toffees. Plus, we could share it with everyone (although, we never did!). All flavours in one pack, heaven! 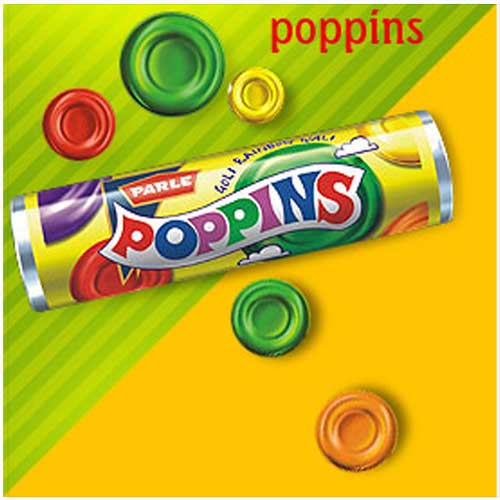 Mango Bite: Mango in a toffee; who wouldn’t want this? It was also the most common thing any chacha/mama bought for us. 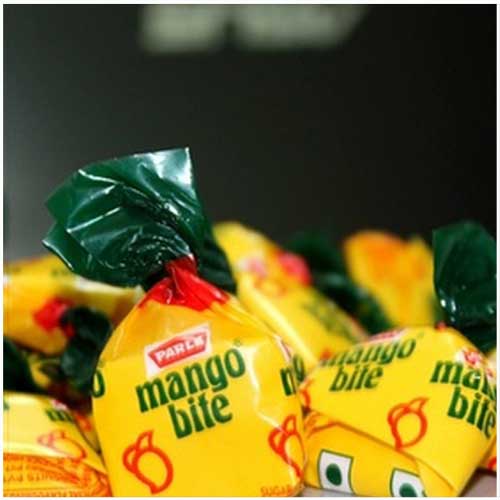 Nutties: You miss this one the most. Remember how difficult it was to tear the foil sometimes? We actually had to use scissors to cut open the packet! 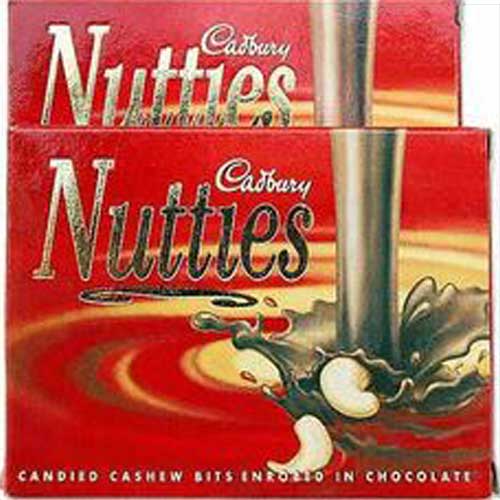 Pan Pasand: It wasn’t a big deal if we couldn’t have pan or meetha pan; we had Pan Pasand. Pan in a toffee, life’s good! 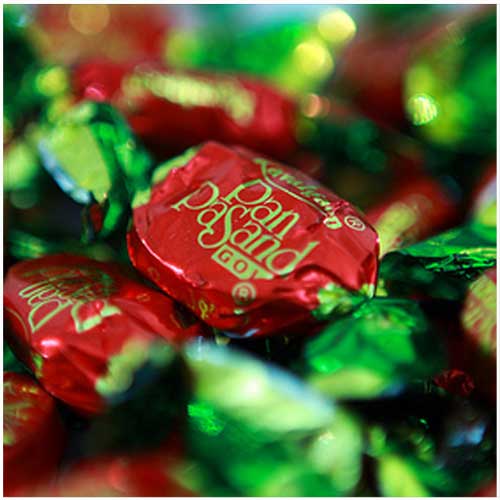 Phantom Cigarettes: First up, smoking isn’t cool, but at that point of time, we found it very “cool” and “stylish”. Therefore, Phantom Sweet Cigarettes; we could act like we were smoking and eat the cigarette too. LOL 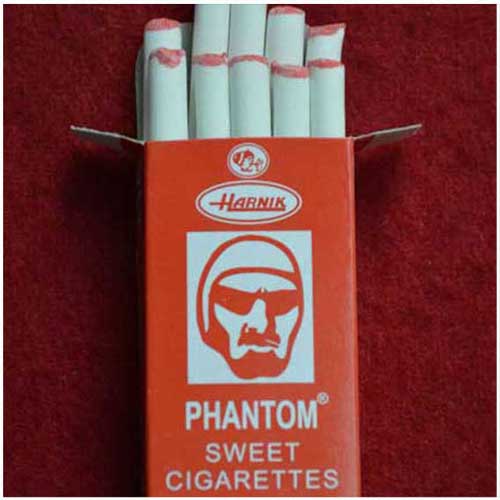 Rol-a-Cola: Coco Cola in a toffee, are you kidding me? Who wouldn’t want that?! 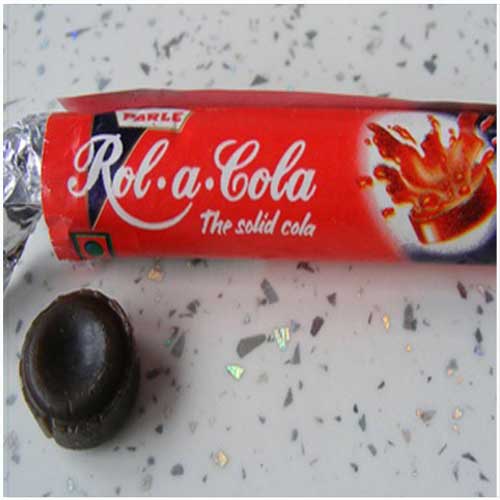 Kismi: The epic chocolate with a strong flavor of elaichi (cardamom). 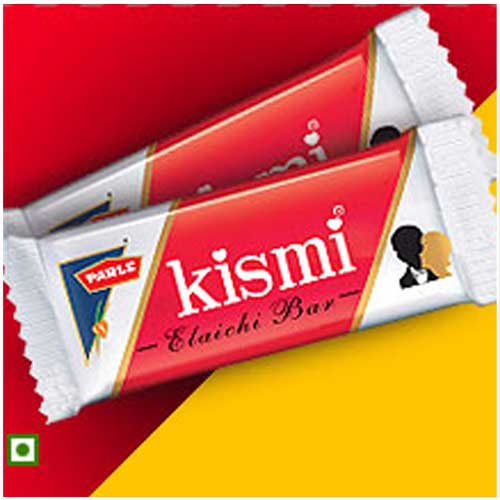 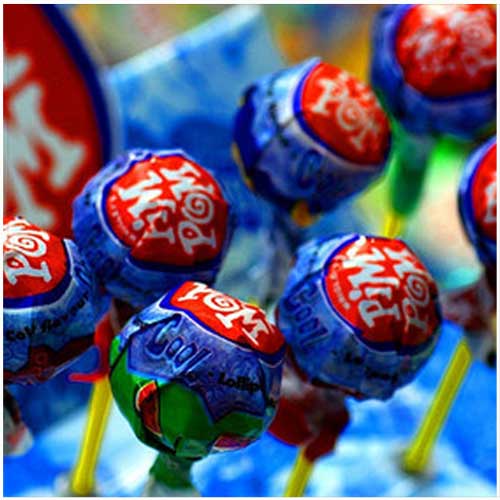 Bonkers: Big, Big deal in the 90s. It was sweet and chewy and a tad expensive for that time. We really had to score well and do a lot of other “good” stuff to get this one. 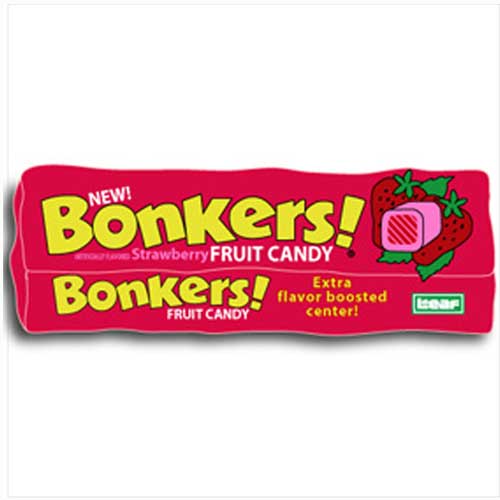 Amul chocolate: Extremely popular in the 90s. There were also these chocolates that were shaped like animals; both were a rage back in the 90s and Amul their proud owner. 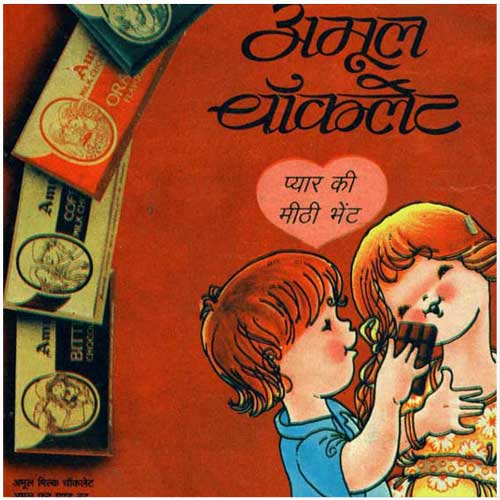 Big Babol gum: There was Boomer too, but Big Babol taught us how to blow a chewing gum into a balloon. Remember the ad from the 90s, the kid blows a big balloon from the gum, it bursts and all of it sticks to his face. Ha Ha! 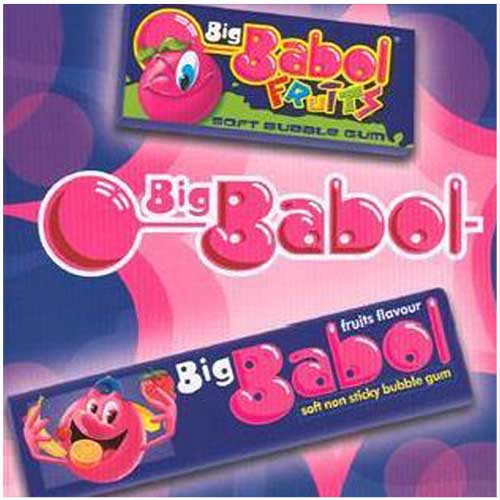 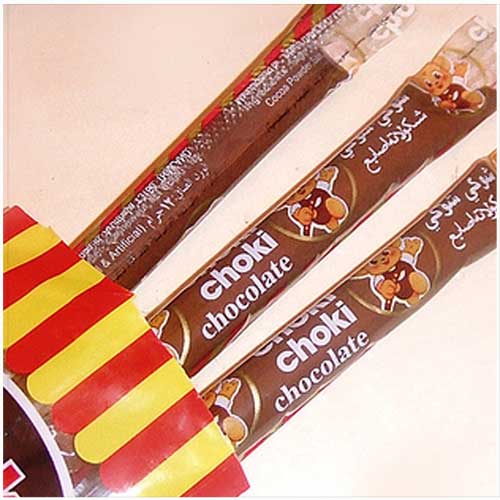 Assorted Candies: Also served as mouth fresheners after a meal. Choose and pick your colour and flavour. 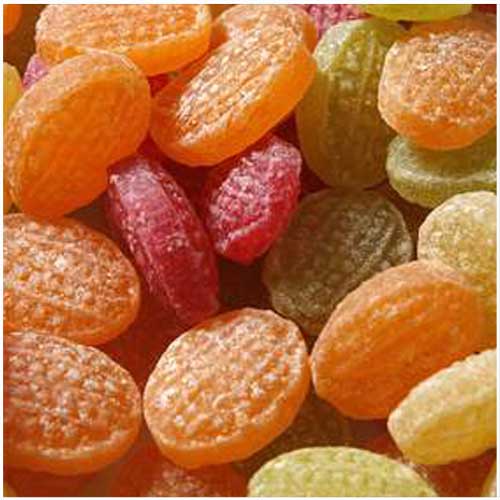 Pachan Amla: Absolutely yummy and good for digestion. We could eat packets of these and eat some more to digest the previous packets. *Wink* 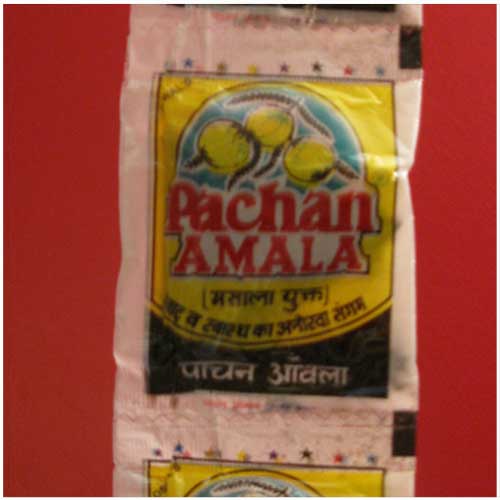 Magic Pop: Most of us didn’t understand the concept of popping candy, but we loved this one. We called it the candy “jisse mooh may patakhe phoot te hai.” ROFL 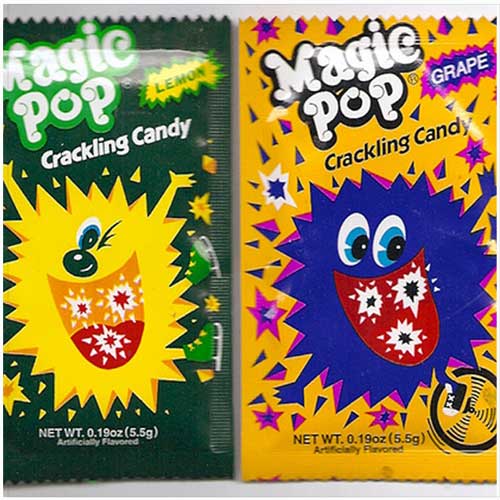 Cadbury Picnic: Our very own desi version of Snickers. 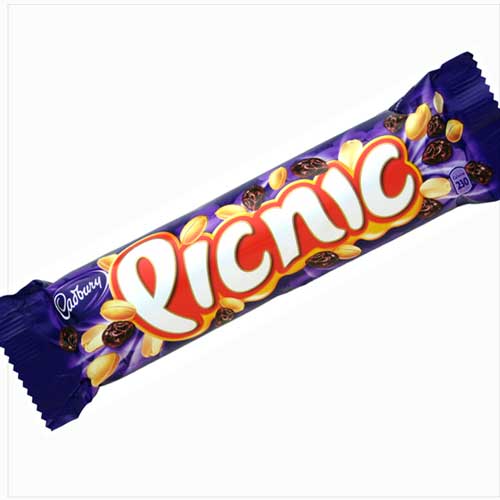 Cotton Candy: It was available at every nook and corner of the city. Also, it was cotton candy for the world, but for us it was and will always be “Buddhi ke baal”. 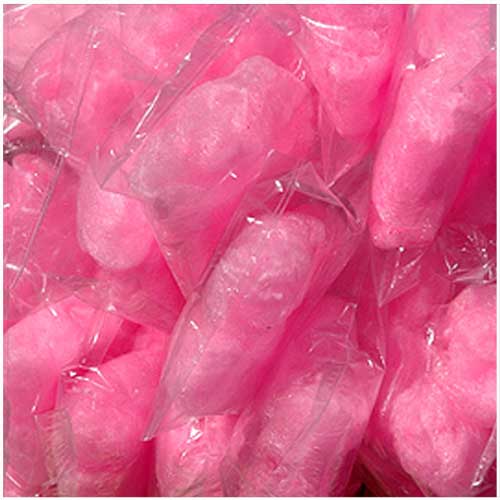 Ravalgaon Candies: The most popular candies in school. Any function and we were sure to get two of these. Orange and berry were the most popular flavours. 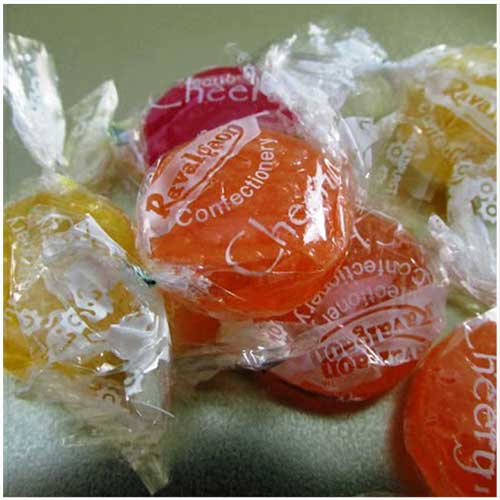 Ice-Pepsee: We know that this isn’t a toffee or a chocolate, but this was probably the best part of 90s childhood. The small ones were available for 2rs and the fat ones for 5rs. Remember how our parents would tell us that it isn’t hygienic and can cause typhoid and we never cared? Pure bliss! 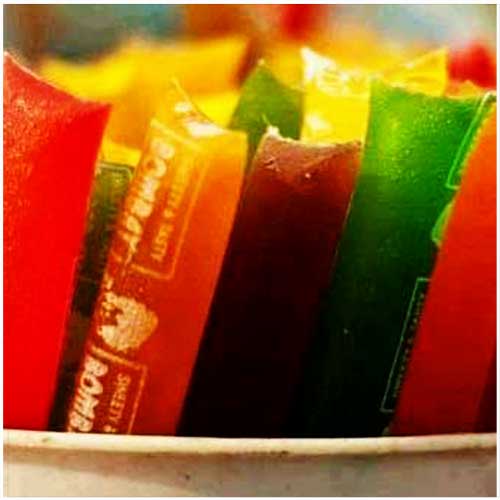 Do you think we missed out on any candy? Write to us or put in the comments box. We hope this post brought back fond memories of the most amazing period of life, childhood.

You Need To Watch This Game Of Thrones Hall Of Faces...

This Girl’s Poetry Slam On Periods Will Make Every Woman Feel...

This Rap against Rape is worth a Watch