A certain Mr. Sundar Ramu [Twitter], a fashion photographer based in Chennai has expressed his desire to date 365 women, one for each day. The surprise doesn’t end here! He has already been on a 110 dates since 2015 commenced and is getting a lot of support. No, he is not a playboy, if that’s what you are thinking. Why? You may wonder. Well, the photographer is doing it for a cause and therefore has received tremendous response from women in Chennai and other places. He sponsor’s a meal at an NGO which they all eat together. The talented photographer realized that he was getting used to loneliness and therefore decided on this amazing concept. He also wanted to know the various perspectives of women for his photography project. A date doesn’t mean, he necessarily has to share a meal. It could be anything that the women like and they can be as creative as they want. Age, is not an issue at all. The youngest woman this photographer dated was 21years old and the oldest woman was a 103 years old (by far!) from Pondicherry. From journalists to housewives, from actresses to garbage cleaners, this man has dated all.

Women have beaked cupcakes for him, taught him sailing, diving, cooked for him and have come up with all sorts of creative ideas to spend a day. Moreover, the ambitious photographer also shared a meal with Chennai superstar Shriya Saran. The experience has left him ecstatic and humbled.

He has gone out on a date with women from Chennai, Bangalore and Mumbai. RJs and singers have dated him too and have been very encouraging. Women have expressed their interest in this photographer’s proposal because they know that he is not interested in a romantic relationship and therefore they agree. Sundar has had the opportunity to meet new people and be on a variety of dates because of this. It’s not like he has to go on a date every day. On a few days he has two dates and on certain days when he is loaded with work, the photographer skips it. his aim is to finish 365 dates this year.

The rate at which he is moving and the tremendous response he is getting from women, we are sure he will hit the target number before time.

Here are a few images of his fantastic dates.

That’s the oldest woman on the date list by far! 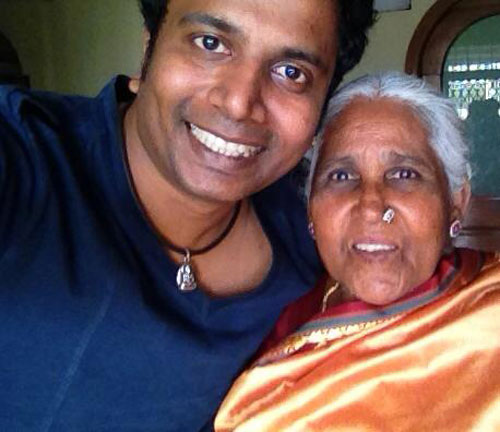 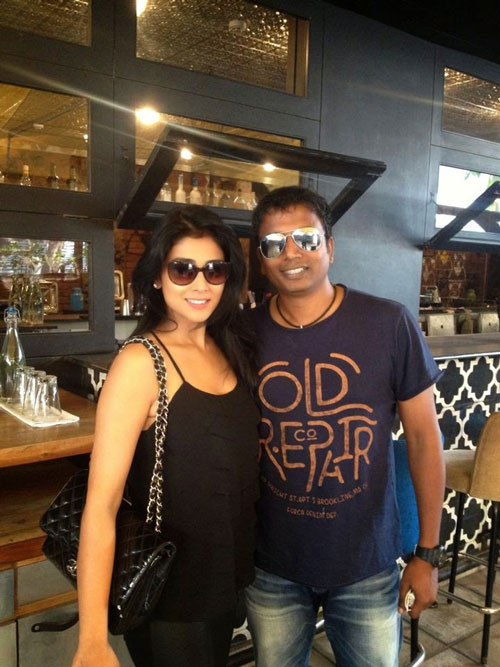 A date with DMK leader Stalin’s wife. She cooked a fantastic meal for him 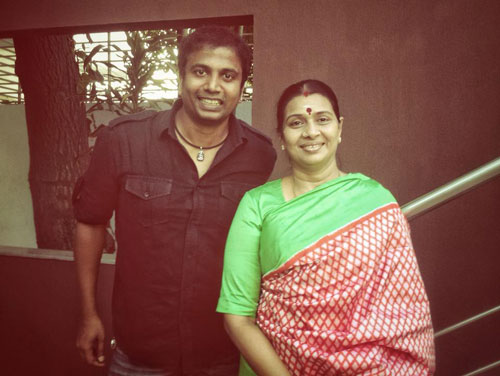 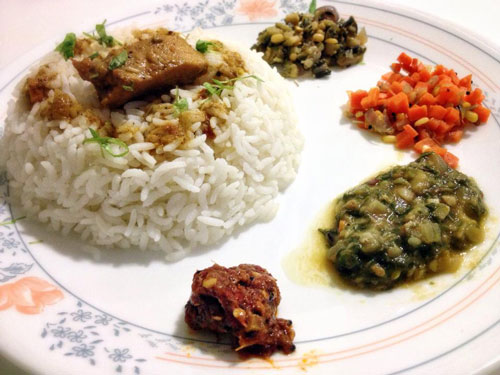 A date with the garbage cleaner at his apartment 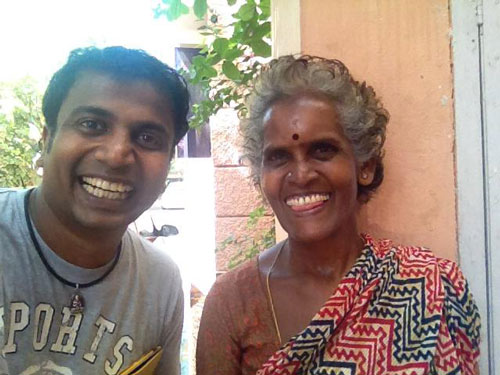 Date with a Bengaluru based dancer and choreographer 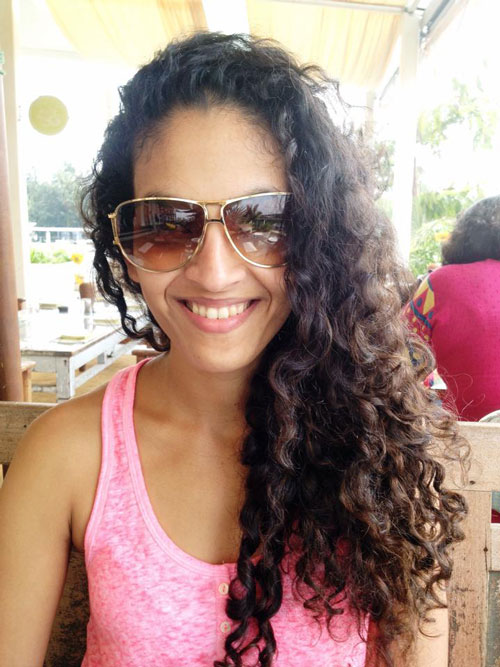 A date with a journalist 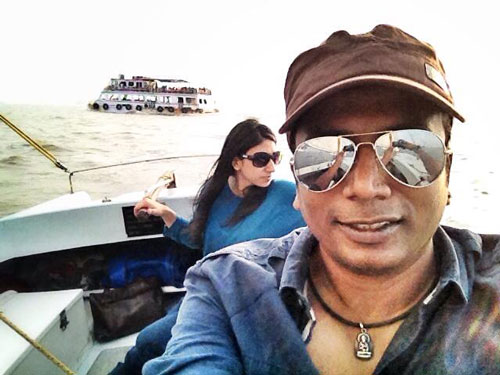 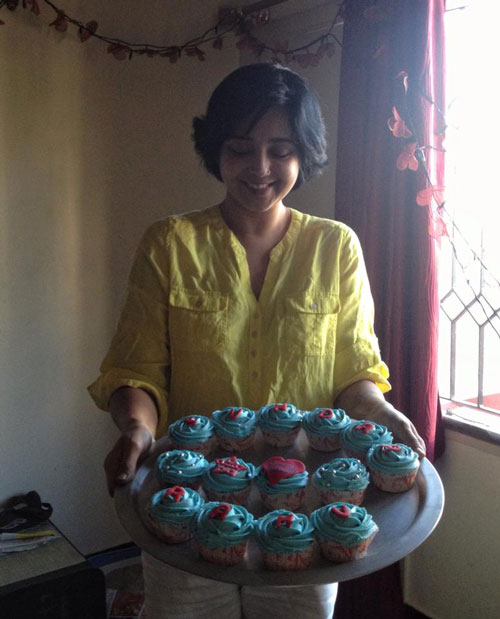 A Hilarious List Of Overused Words In 2015 On The Internet

AIB’s Save the Bhai Video is Sarcastically Hilarious