How often have you visited a restaurant, looked at the food and clicked a photo? Several times, isn’t it? Well, The Tel Aviv restaurant Catit and Carmel Winery have teamed up for a new project called Foodography. They have designed special plates on which you can not only enjoy your special meals with exotic ingredients but also take pictures of the same. The project has been an instant hit garnering rave reviews among food critics and avid diners alike. This is probably the first time, design; technology and food have joined hands to bring together a perfect amalgamation of the three on a plate.

There are also special tutorials on how to make the maximum utilization of these plates to get that perfect image to post on several social networking sites. This concept could bring about a huge sea change in the way plates and food is perceived in restaurants. The photographs of these plates are stunning and the ideas are absolutely mind blowing.

Here are some of the pictures of the restaurant’s plates that have got everyone talking about it! 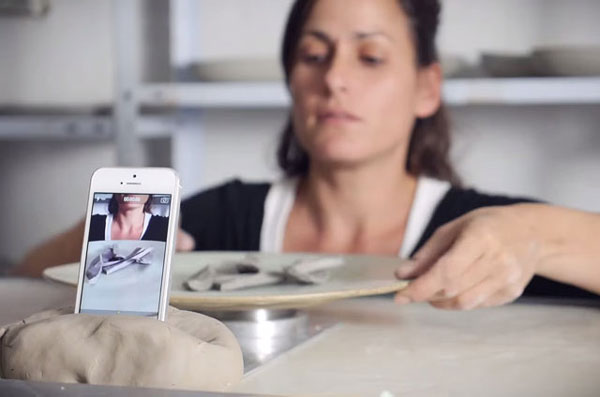 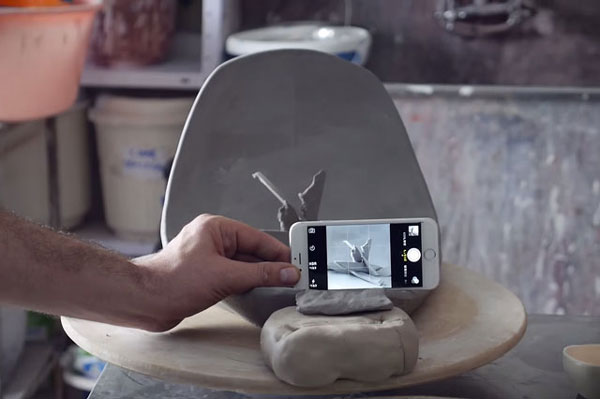 The first plate is called The Limbo. It has a sort of stand at the end of the plate to rest your phone and a large curve at the other end that functions as the perfect backdrop for the food images. The restaurant provides plates both in black and white to choose from. 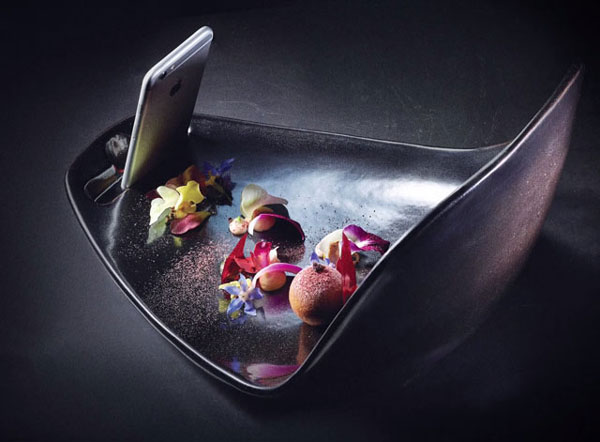 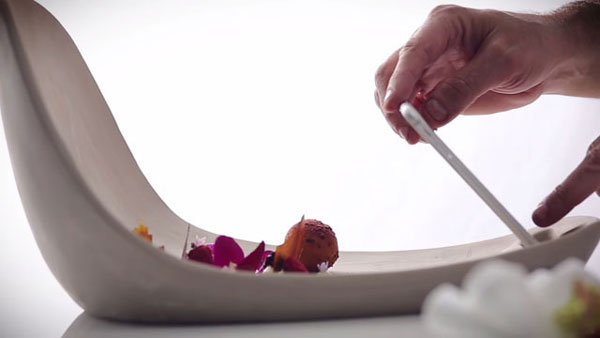 The second plate is called The 360. The restaurant understands the importance of around the table view. Therefore this one has a cell phone in the end and a plate that rotates 360 degrees. The whole thing can be recorded into a short clip on the phone. 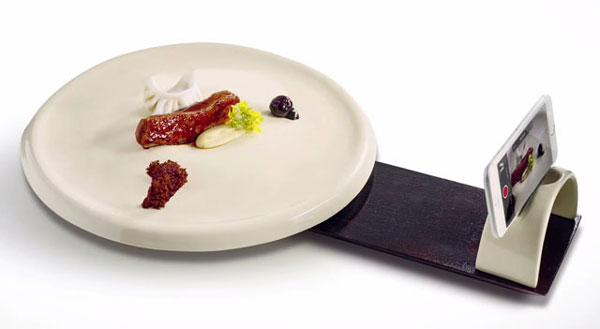 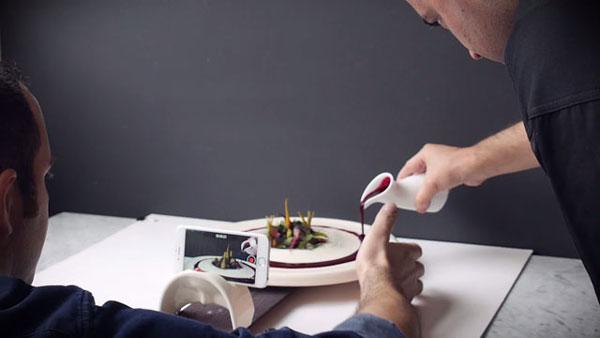 The winery invited a group of journalists to try out this all new Foodography and it turned out to be an instant hit. The winery has seen a huge rise in its profits and has got offers from several media houses for reports and articles on Foodography. 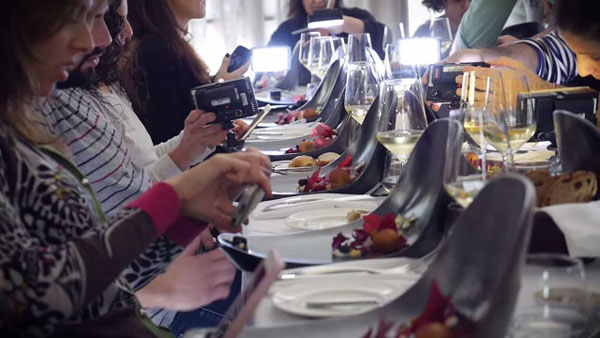 Overwhelmed by the response and success, the restaurant now plans to expand this concept internationally. The cost is $155 for an hour.

Fantastic, isn’t it? The human brain never ceases to impress us. You can check out other images of this fantastic Foodography project on Instagram hashtag #fdgr
You may also like Drool worthy Stadium Foods

Phi Phi to Phuket – Here’s What to Explore in Thailand

Sania Mirza Ranked Number One in Tennis Doubles, What a Proud...

14 Hilarious Game Of Thrones Valentines Cards Every Fan Will Want