Burgers have been synonymous to McDonalds for the longest. The moment you open the restaurant door, the smell of hot piping burgers and chips lure you to go on the most delicious cheesy burger rides ever! Most of us are usually used to seeing McDonald’s outlets everywhere. But some of these outlooks are a pure beauty and have taken the cool quotient of the giant burger selling brand notches higher. It is said that every 14.2 hours one McDonalds restaurants opens somewhere in the world! Well, the popular burger joint doesn’t only sell burgers at all restaurants in the world. Some of the items on its menu are unique and weird (we dare say!). Have a look at some of the most exotic McDonalds restaurant locations and some of the most unusual, weird dishes it serves in certain countries/cities.

This beautiful McDonalds outlet sits on the banks of the river Nile in the Egyptian city of Aswan. 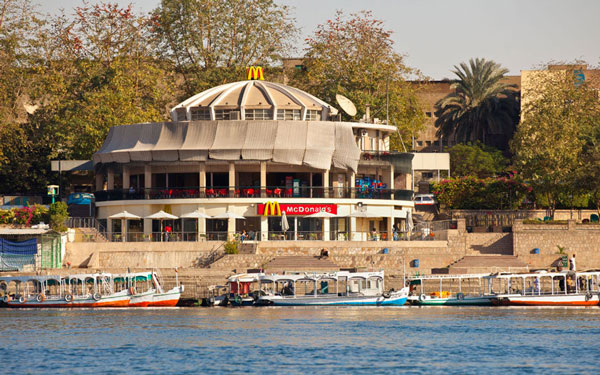 India’s Mc Aloo-Tikki was specially designed for the vegetarian crowd. It’s not available anywhere else! 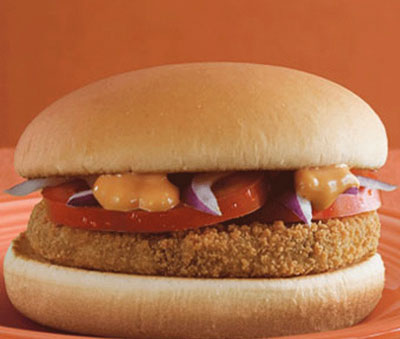 In Bergen, McDonalds has occupied this rather beautiful premise. 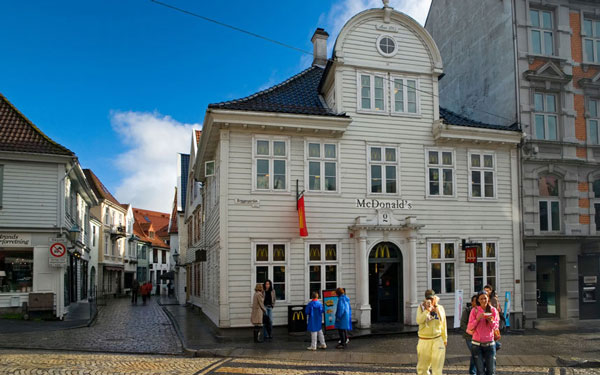 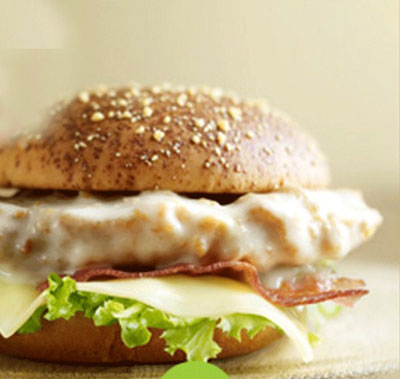 In Bray, County Wicklow, Ireland, McDonalds occupied this town hall in the 90s. 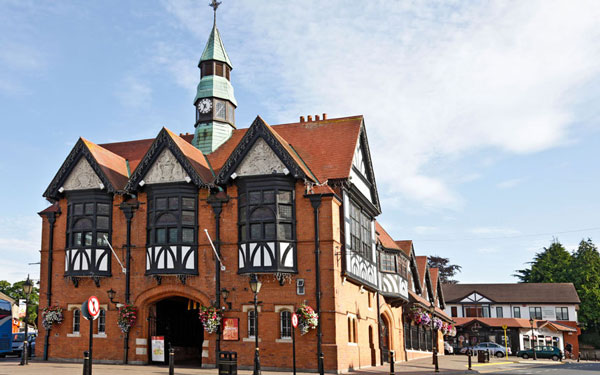 Source : Alamy
In China, McDonalds serves a pie filled with taro, a popular root crop in Asia. The colour doesn’t make it very appetizing though! 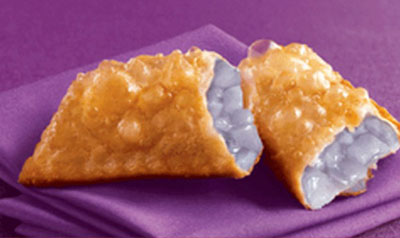 This beautiful outlet is found in Clifton Hill, on the outskirts of Melbourne, Australia. 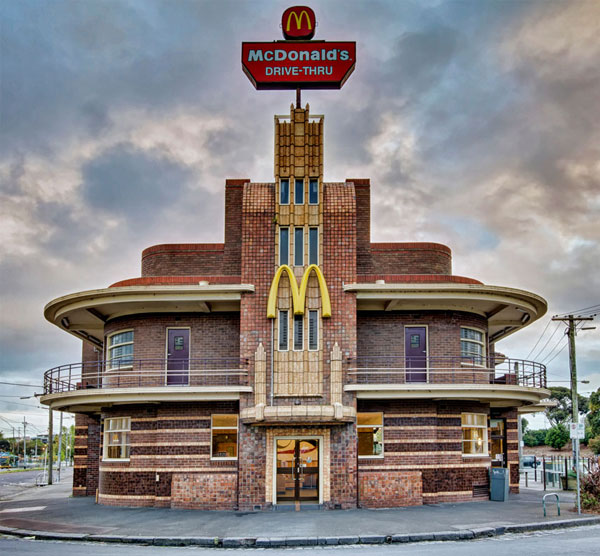 This is probably the weirdest Mc Flurry! It has forced passion fruit and Oreos to mate and the result is a disastrous green! This one’s served in Columbia. 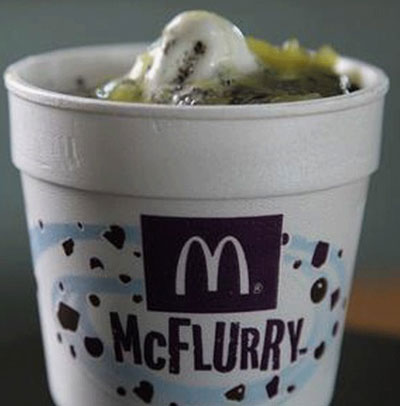 This McDonalds outlook in Norway was a bank before the burger giant took over. 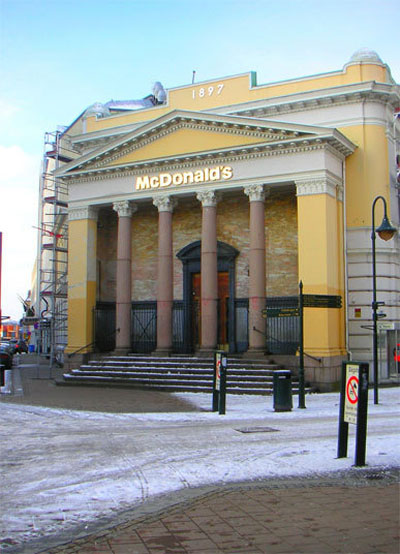 “Chicken strips in Malaysian-style porridge”. This is served in (no points for guessing!) Malaysia. It’s called Mc Porridge. 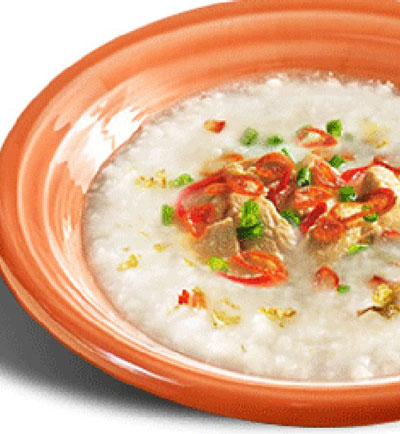 This classy outlet is located in Paris. 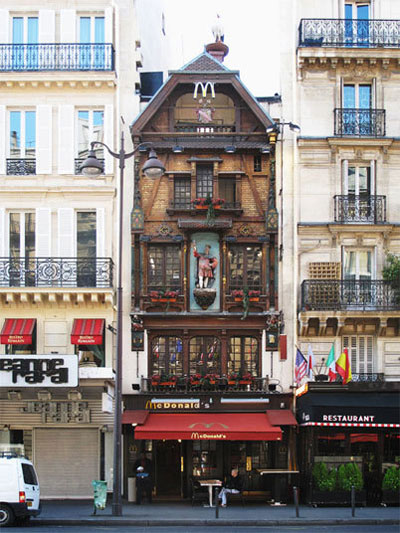 “Mc Spaghetti” is served in Philippines. Imagine pasta and fried chicken in McDonalds! 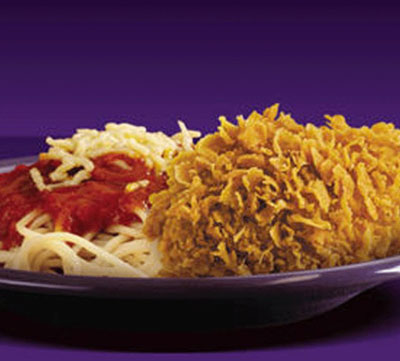 This place in New Hyde Park, New York was a beautiful farmhouse. McDonalds planned to tear it down after buying it. However, when the residents opposed, it turned the farmhouse into a restaurant. Beautiful, isn’t it? 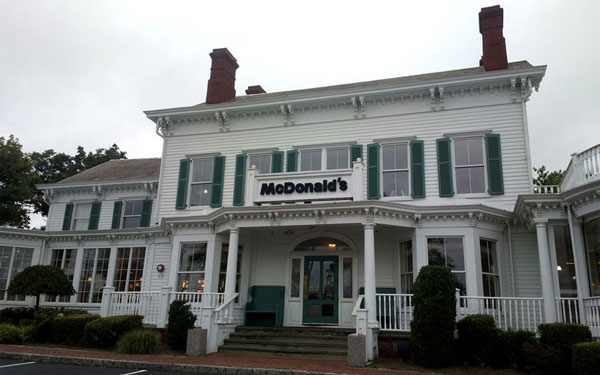 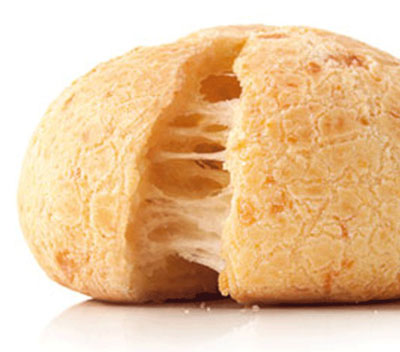 McDonalds in New Mexico pays tribute to the town’s UFO heritage with its outlet’s design. 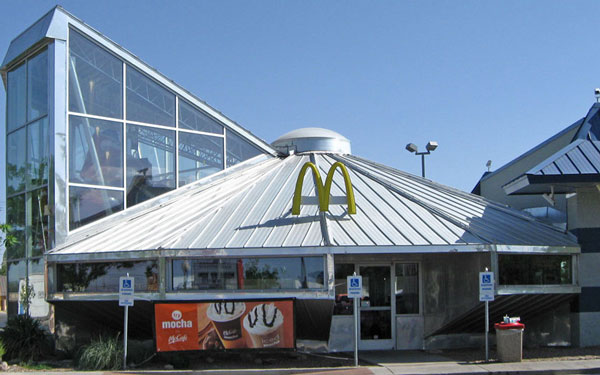 McMuffin is quite different in Mexico, it’s called McMollete. It’s an open sandwich. 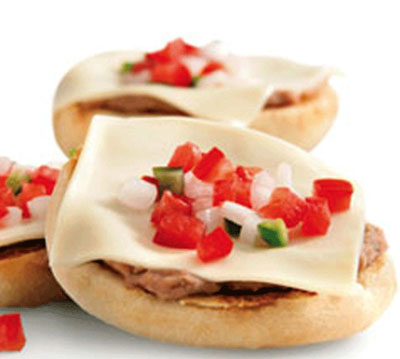 This beautiful outlet is found in Salzburg in Austria. 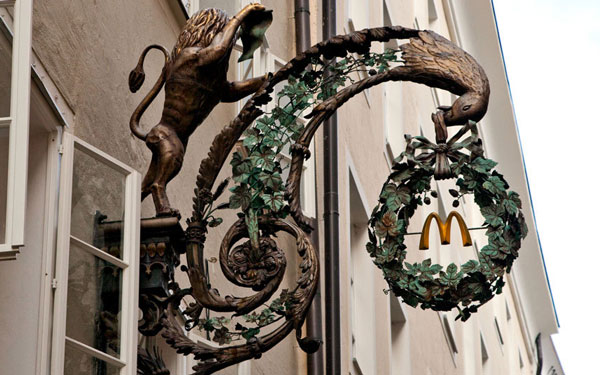 Nurnburgers are the most famous here and in Germany. It has burgers and bratwurst clubbed into one. 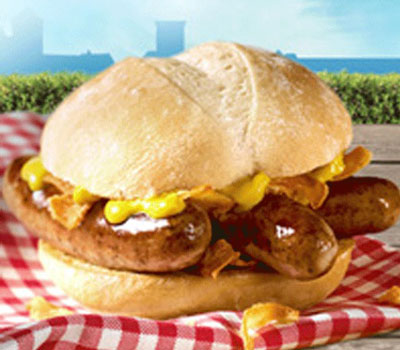 Imagine had to quit its signature yellow and red logo colours for this beautiful outlet in Arizona to blend with the surroundings. 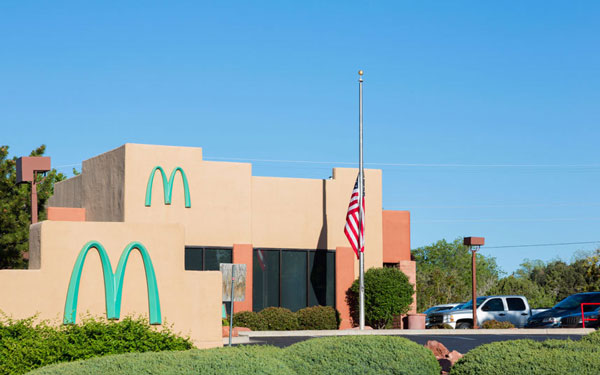 Here’s another strange one. The mashed potato burger from Japan 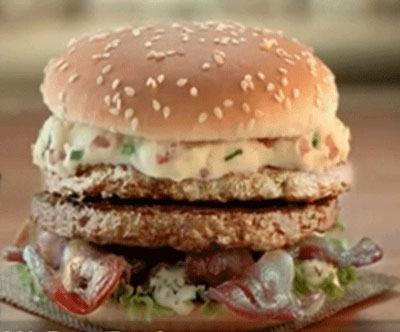 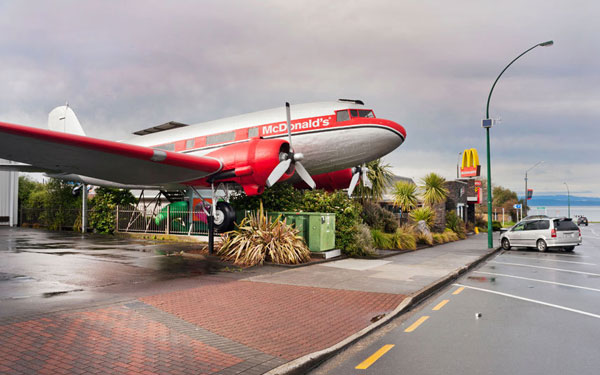 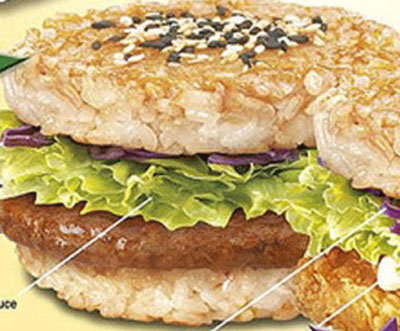 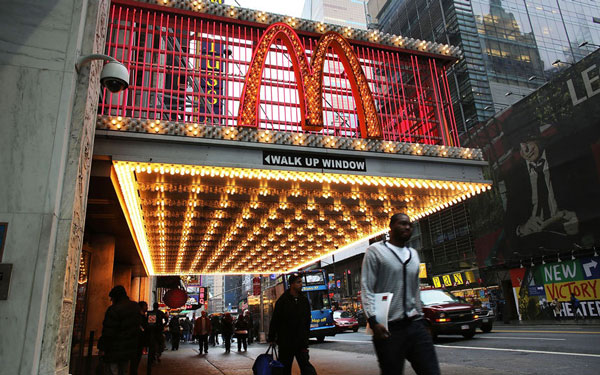 Poutine is served in Canada. It’s a traditional Canadian snack with chips, gravy and cheese curds (whatever that is!) 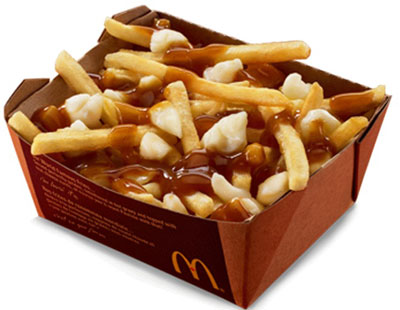 This serene location is a perfect plus point for McDonalds in China. 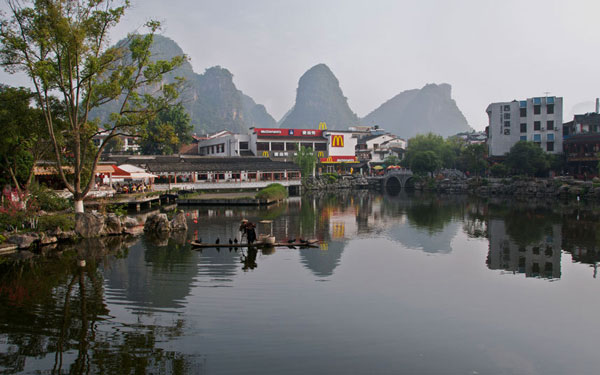 The cold tomato soup Gazpacho is served at McDonalds in Spain. 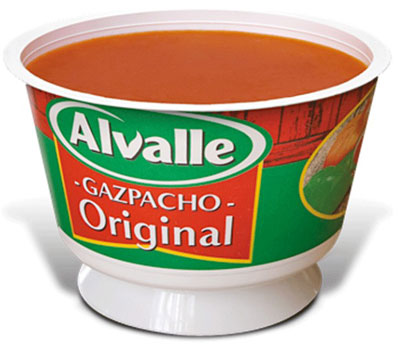 Share this with your friends around. It’s fun to know about companies beyond their signature products.

All food images sourced from McDonalds

Phi Phi to Phuket – Here’s What to Explore in Thailand

20 Uproarious Roshesh Poems From Sarabhai vs. Sarabhai You Must Read

10 Reasons Why Sarcastic Friends are the Coolest

CUTE: Ranveer Singh Did The Cutest Thing For Deepika Padukone With...

Jon Snow Is Alive And The Internet Cannot Stop Celebrating!