The Indian Media has been criticized often for its insensitive coverage of news, over the years. Whether it be a national issue, a world issue or something absolutely sensitive that needs to be treated with a lot of empathy; the Indian Media has failed at regular intervals and annoyed citizens. It came as a major shock and national shame when Nepal cited similar, pointed opinions about the Indian Media lately and brought national shame for the country. When Nepal and its people were at the peak of suffering and chaos, all Indian Media seemed to care about was to cover “sensational stories” in order to rake in higher TRPs for their respective news channels. Reporting the devastation of Nepal and the pain it brought for its citizens suddenly became a selling point for money. Every India Media house wanted to take the credit of being the first ones to break the news in India. While Nepal witnessed shocking damages and thousands lost their lives, the Indian Media asked absolutely insensitive questions and hurt the sentiments of Nepal’s citizens. This is when the citizens took to Twitter and absolutely slammed the Indian Media and its hypocrisy. Many also blamed Indian Prime Minister Narendra Modi for trying to glorify India’s role in helping Nepal and appreciating the Indian Media. On one hand is the Indian army which is working for over weeks and still rescuing people trapped under the rubbles and on the other hand is the Indian Media that is busy ‘looking’ for stories and asking absolutely insensitive questions to the survivors. The incident has not only left a bitter taste in the mouths of Nepal’s citizens but also in the mouths of Indians. Several Indians have come out and supported Nepal and criticized the Indian Media for bringing immense national shame and disgust.

Then of course there are few who feel Nepal is being thankless and not appreciating the things India has done for its people. It’s a never ending discussion. Like they say; there is a thin line between help and interference and India possibly has managed to cross it landing on the wrong side.

Here are some of the images and posts that are trending on Facebook currently!

Times Now reporter asks an injured woman did someone of yours die? She says my 10 year old daughter. He asks her the same thing 6 times ?? 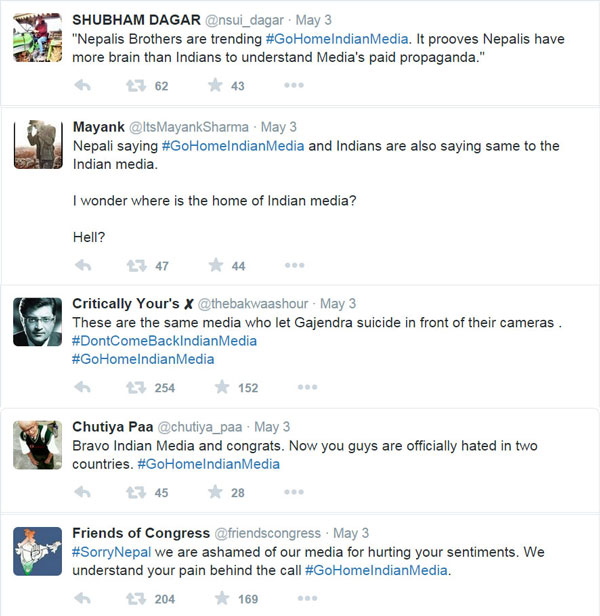 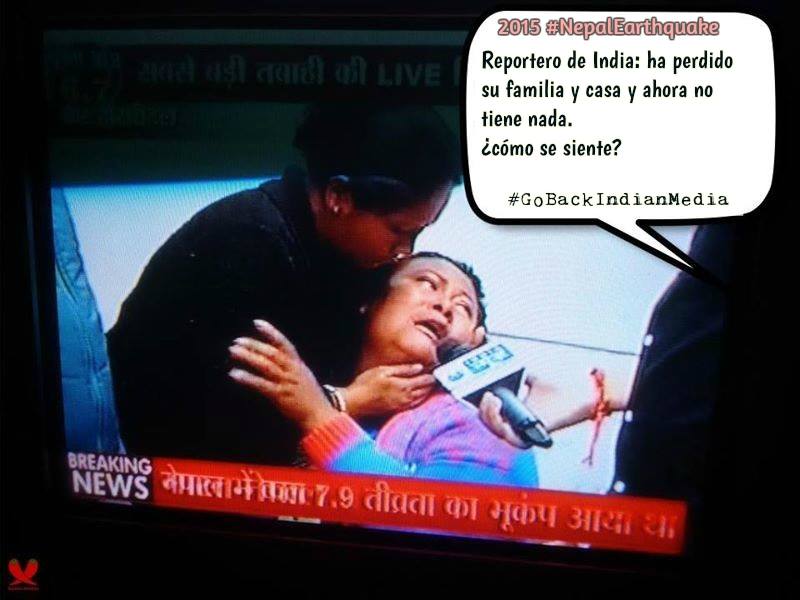 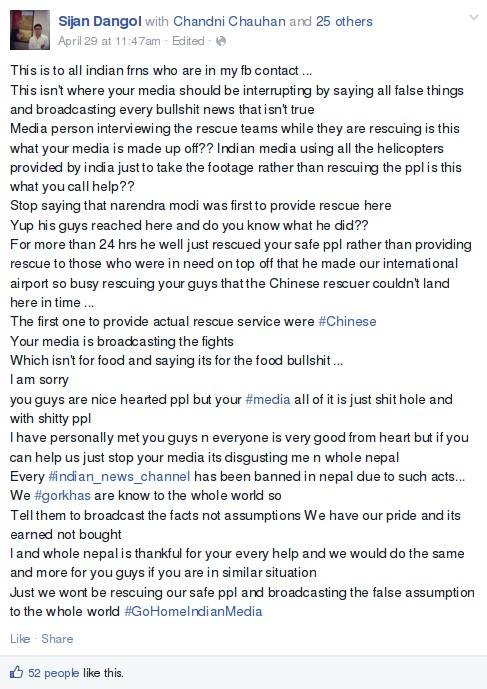 10 Must Have Healthy Habits For Women

Flipkart teams up with Mumbai Dabbawalas to Deliver Parcels