Overpopulation and Overconsumption In The World

Shocked! Hurt! These are probably the only emotions we are feeling right now. These pictures are going to shake you up from the long dead sleep most of us are in while we are ruthlessly abusing Mother Nature and her beauty. As people hailing from different countries and cultures, we really need to stop the blame game and passing the buck from one end to the other. Overpopulation and overconsumption are no more national issues; they are world issues and we need to stare hard at these pictures and design a solution, because if we don’t, we will have a generation that will have no place to live on.

These bunch of photographers thought that instead of writing long articles on the shocking state of affairs, it is much better if the world saw it for itself. These are extremely painful to look at; not only because of the way humanity has taken over mother nature, but also at our attitude despite of the innumerable ways in which we have abused Mother Nature.The Guardian was the first to publish these pictures. 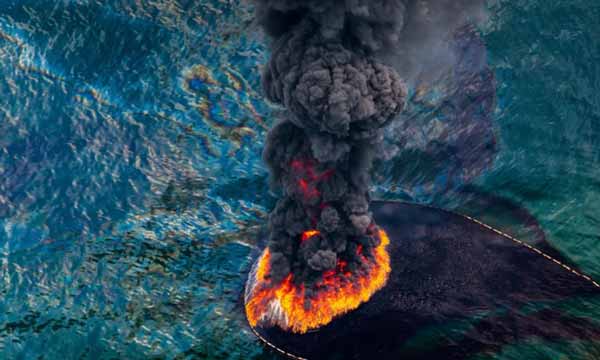 “This is the Aerial view of an oil fire following the 2010 Deepwater Horizon oil disaster in the Gulf of Mexico.” (The Guardian) 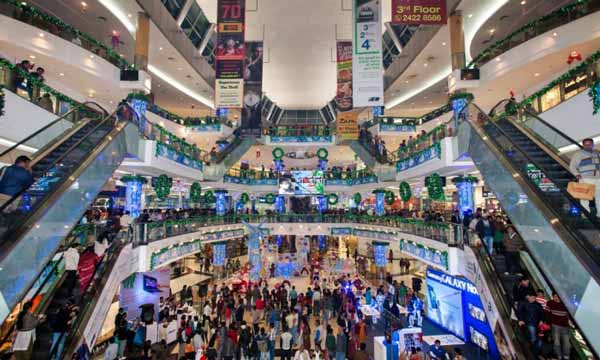 Overconsumption to the hilt in South City Mall, Kolkata, India 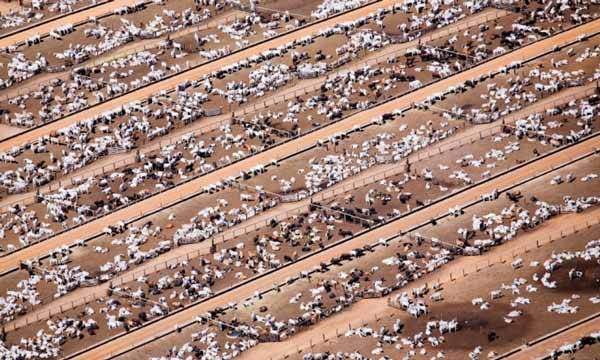 With this kind of production, what do you expect?!
Industrial livestock production in Brazil 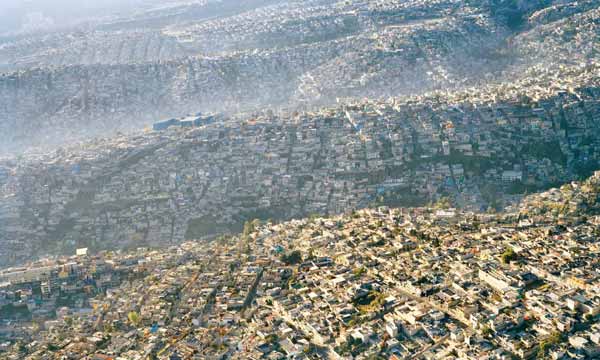 Mexico City spread across acres and acres of land, leaving no space for natural to spread its legs. 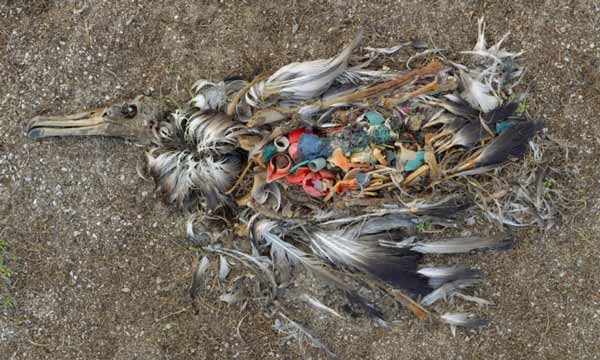 An Albatross dies from ingesting too much plastic on Midway Atoll. 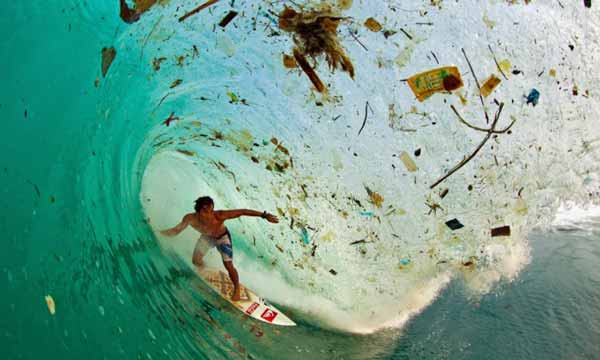 A surfer caught in a dirty wave on Java, Indonesia. It is the world’s most populated island. Shocking abuse of nature! 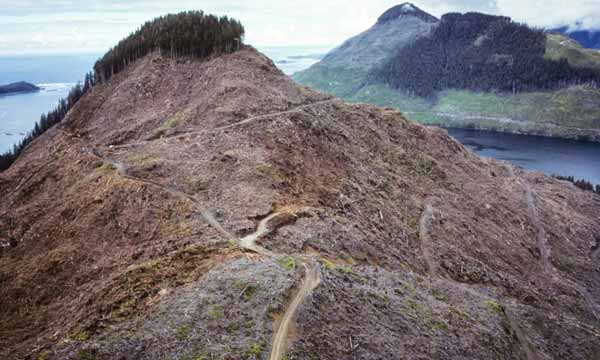 This dying forest on Vancouver Island, Canada, is extremely disturbing. 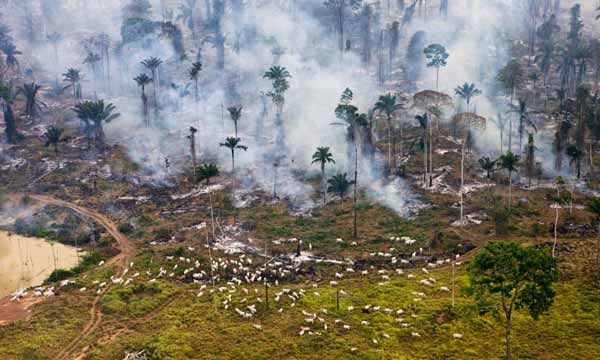 Here, life and death just inches away from each other at the Amazon jungle in Brazil. 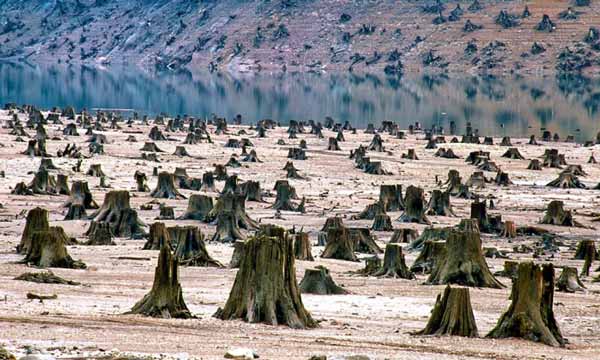 This sight of the Willamette National Forest in Oregon is a living nightmare. 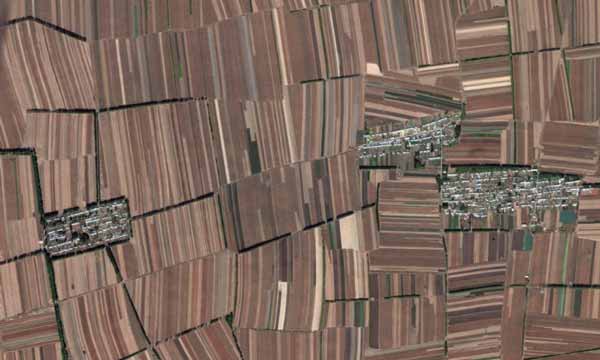 These acres of crop fields in China have no room for nature what-so-ever.

This was our attempt at projecting the major issues we need to focus on.

You can have a look at the complete article at TheGuardian

You may also like Eagle View of Burj Khalifa

ROFL: This Pakistani Cricket Fan Requests His Minister To Allow Him...