These Images Of Mike Tyson’s Abandoned Mansion Will Shock You

When Mike Tyson was busy knocking down every opponent who dared to rise against him, he didn’t only achieve a lot of fame and crazy fans, but also a whopping sum of money to roll on that took his lifestyle notches higher. One of the biggest investments he made with that money was buying his own mansion. It is located in Sounthington, Ohio and he lived there in the late 80s and 90s. As reported by CNN and Fox News, photographer Johnny Joo got a look inside the mansion that now stands deserted after Tyson sold it when he hit rock bottom in his career.

“ [highlight] It felt cold, rather empty and eerie – not so much a creepy eerie but a more interesting one. [/highlight] ”

He also said, “ [highlight] I knew Mike Tyson had once just hung out here and now I stood staring down everything that had been left behind. [/highlight] ”

Mike Tyson bought the 60 acre property at a sheriff’s sale in 1989 for $300,000. Later when Tyson was fined for $3 million for biting off an opponent’s ear, things changed. By that time he had already sold the mansion and the neighbourhood had issues with him keeping pet tigers. The mansion boasts of 5 bedrooms, a swimming pool and cages for the tigers. 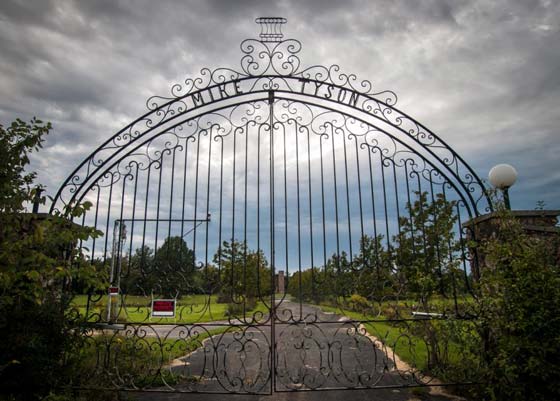 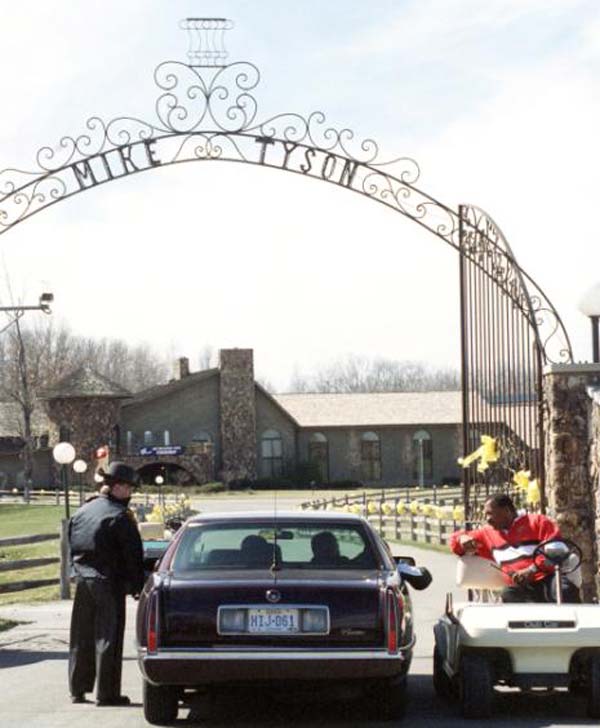 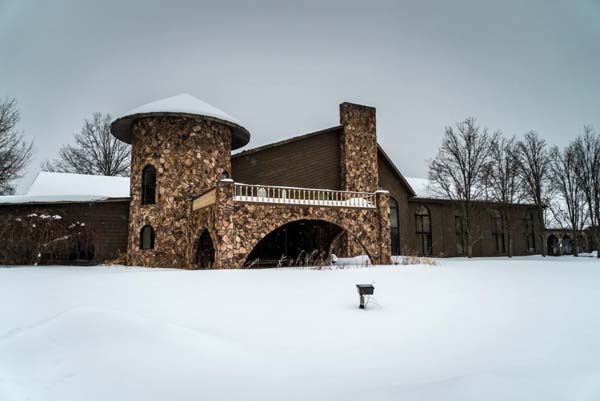 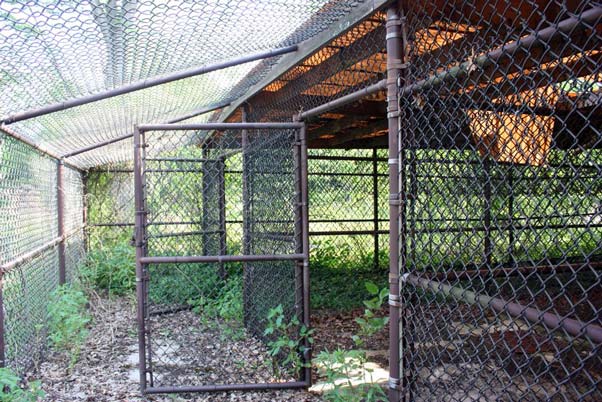 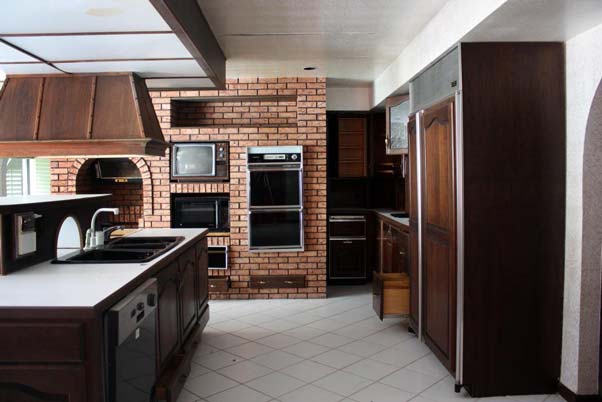 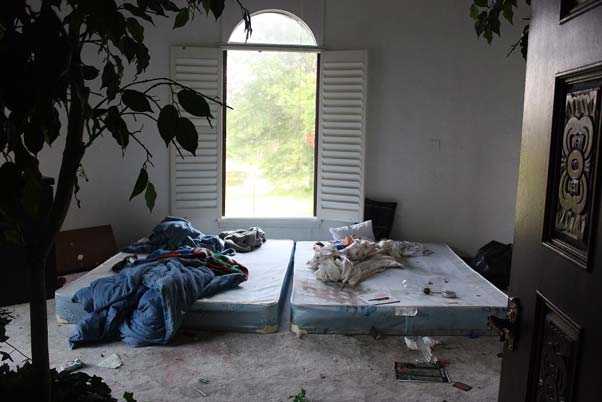 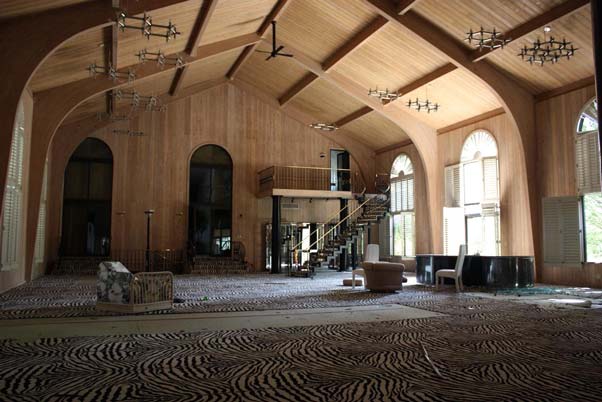 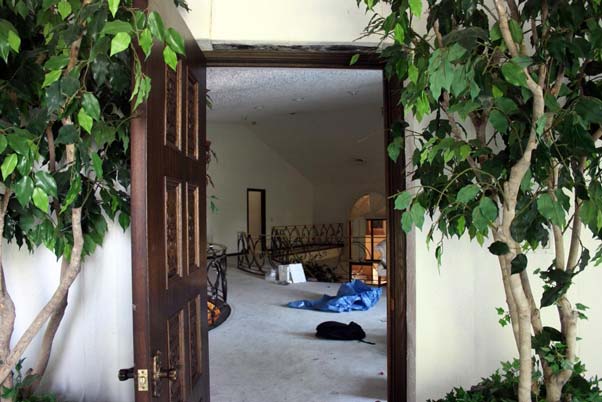 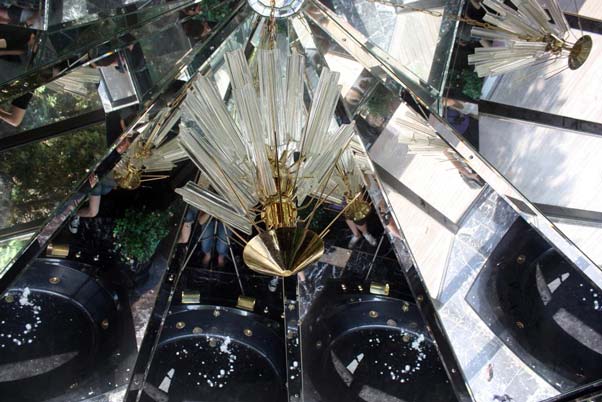 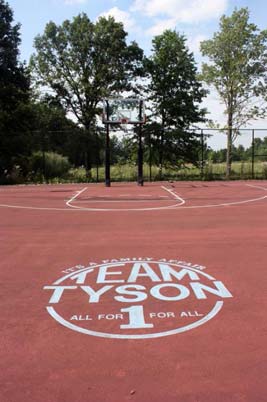 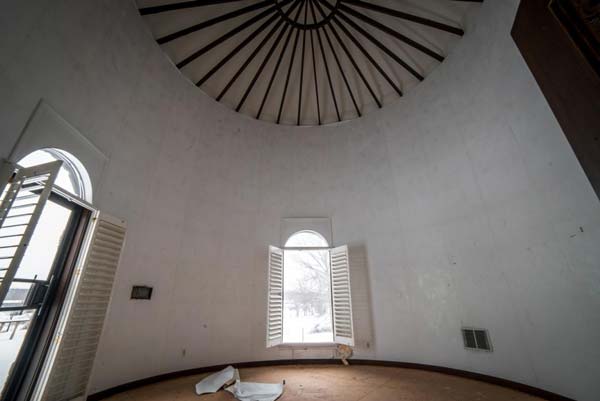 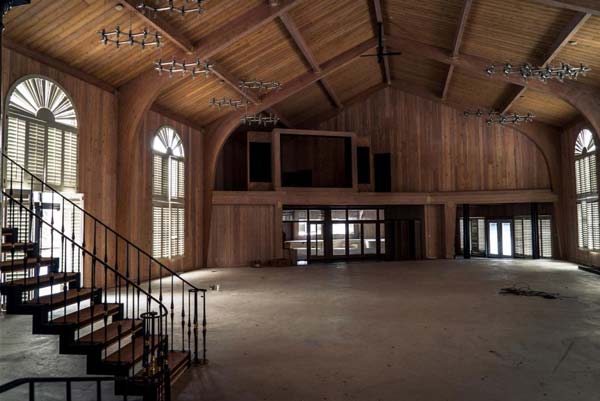 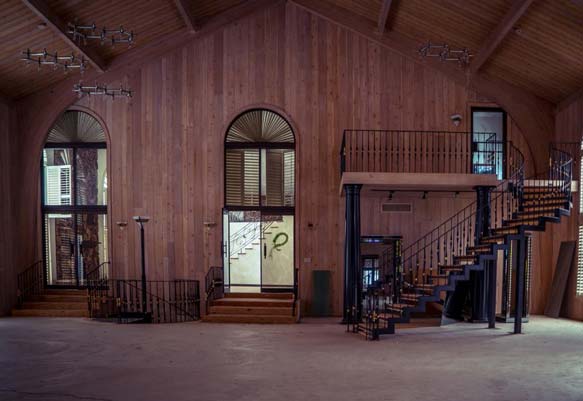 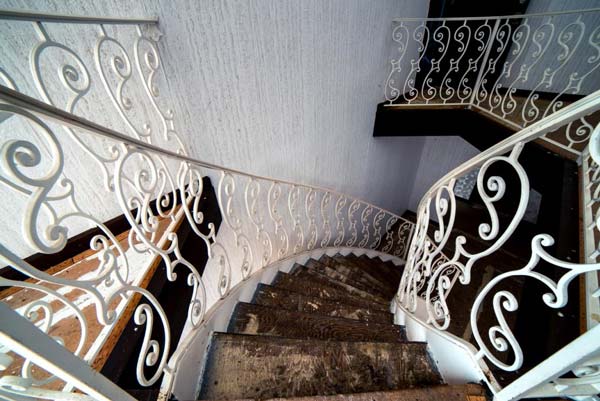 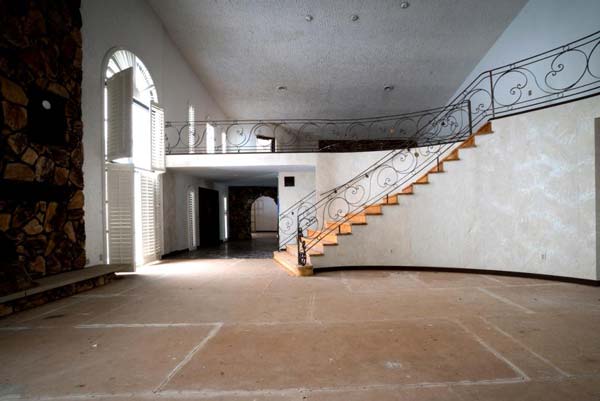 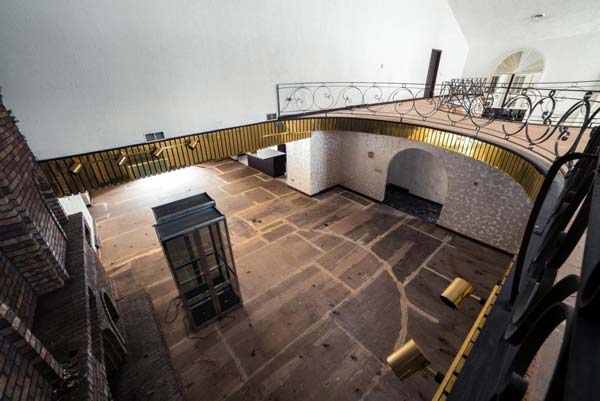 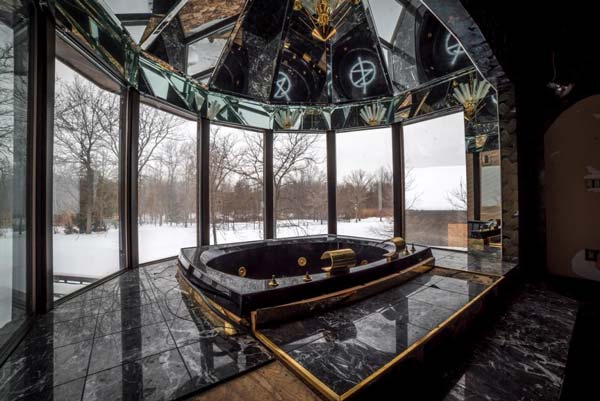 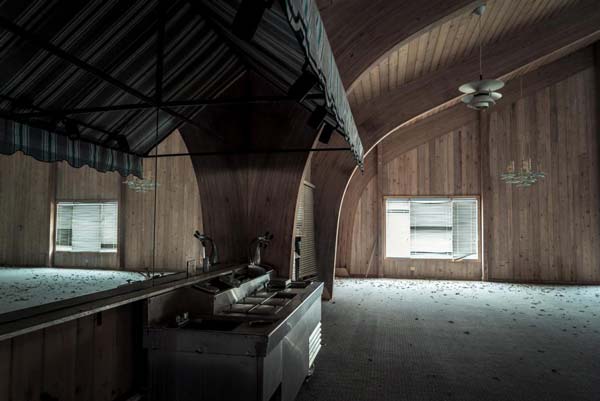 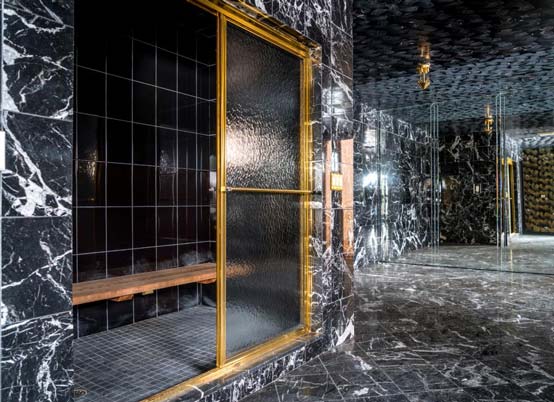 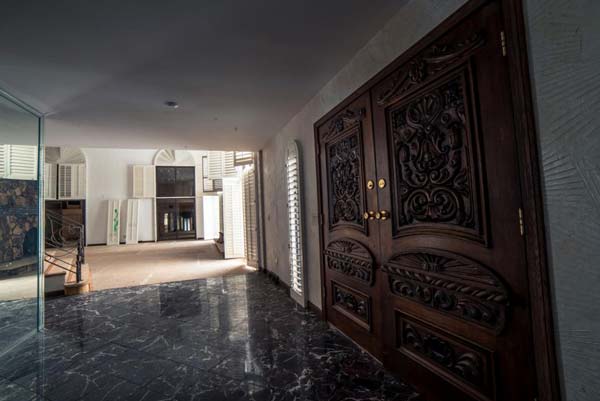 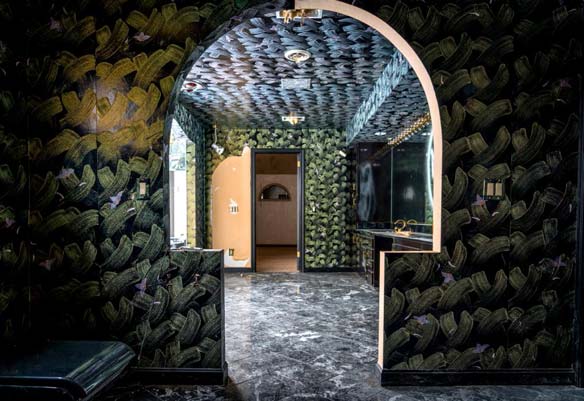 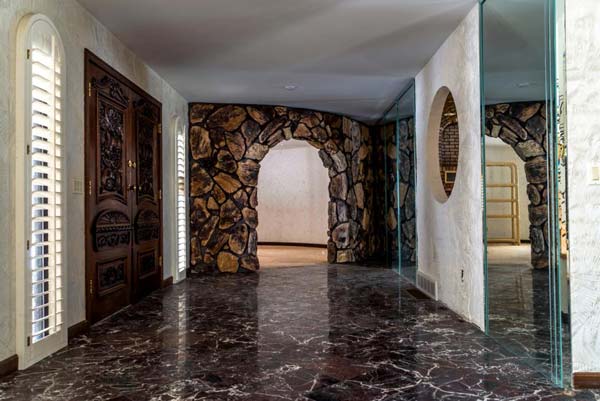 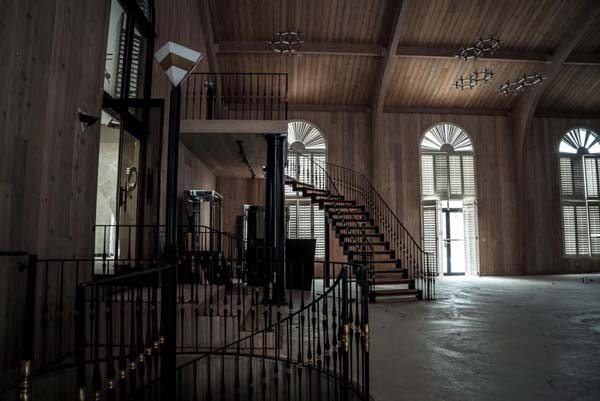 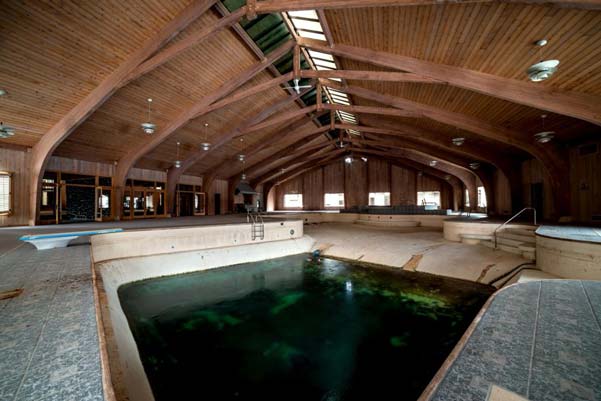 These are few of the selected photos from the whole lot, you can check the full album which the photographer (johnny joo) has uploaded to flickr. [Full Album]

For people who like watching it live, here’s a video link to Mike Tyson’s Abandoned Mansion by Viral.

We must say, Tyson surely lived like a King when he could!

These Fangirl Quest Girls Travel To Filming Locations And The Images...

10 Things We Learnt From Tamasha

13 Everyday English Phrases Used Incorrectly By Most Of Us

We Believe Bran Stark Is Accidentally About To Destroy The Wall