Finally! Google reveals the technology for its ambitious ‘Project Ara’

Although the first finished product would take about six more months to reveal its face in the markets, Google has been kind enough to reveal the technology that has been used in its ambitious project. This has come as a big compensation and has doubled the excitement among the fans that are desperately waiting for the phones to hit the markets. This first product though would not be manufactured by Google, but a Miami based smart phone manufacturer “YEZZ” which has revealed the most anticipated state-of-the-art smart phone at the Mobile World Congress which is likely to go on sale for around $200 (£130).

Google had been developing this technology since 2013, and had approached YEZZ for developing these high potential handsets, sometime back this year as it preferred to work with smaller firms unlike HTC or Samsung.

A shell known as an endoskeleton is used in this phone for mounting a number of flexible parts like a camera module, processor, storage, controller (heart of the phone) joined with a screen module etc. 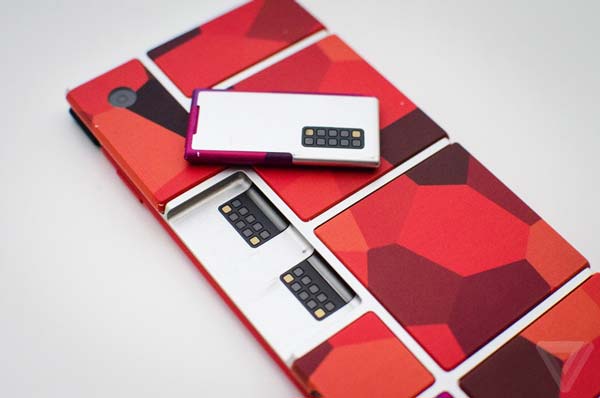 This flexible design allows users to remove or replace any old or unwanted parts. The phone has an inbuilt solar panel that enhances its battery life while Toshiba is also trying to develop an innovative camera module for this phone.

As of now only 2 such modules have been completely developed with 80 other sub modules as the company is still working to develop more such handsets as it prepares for the big launch.

The best part about this project is that it has the ability to provide longer lifetime cycles to the handsets and therefore curb electronic waste. This is  a huge boon since it isn’t something that all companies can offer. Google here is leading by example. 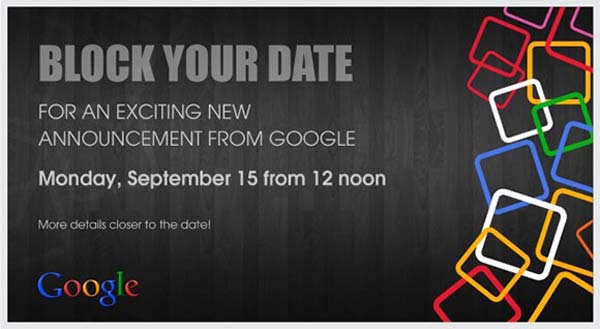 So let’s hold our breaths and wait for these hot buns to hit the market soon!We know that we aren’t the only ones who are excited about this one. Every possible technology enthusiast is waiting for more updates every single day on Ara. Google surely knows how to make things grand and stay in the news for all all the right reasons. So impressive!

You may also THINGS APP STORES CANNOT PROVIDE EVER!

Is Vehicle Tracker with GPS Camera a Worthy Investment?

6 New Brilliant Whatsapp Features That Have Made Our Lives Easier

Project Loon Is Coming To India! We Will Now Have Internet Access Everywhere.

15 Most Iconic Harry Potter Movie Set Photos That Will Make...