We all love sports stars from other countries and always crib about we are only a cricket obsessed nation and blame the government. But somewhere we all are responsible for these forgotten heroes. Have a look at these sports heroes, who DO NOT PLAY CRICKET, have achieved a lot and have been forgotten.

The 15 year old won two bronze medals in the 2011 Special Olympics in Athens. This talented sprinter is now selling gol gappas in Dhobiya Tanke, Madhya Pradesh for a living. If this young girl got the right attention and training, she could bring a lot of fame and respect for our country. Alas! 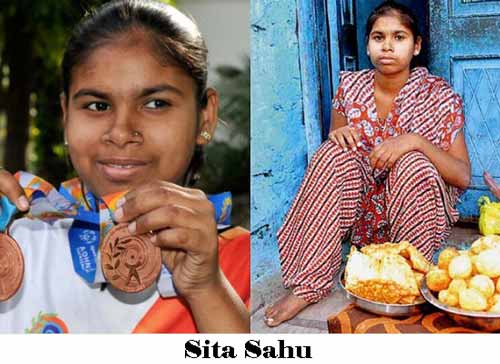 This lady was a part of Bihar’s Kabaddi team that won the National Kabbadi Championship in 1982 and 1983. Kabaddi, a sport that was born in our country holds no value today. Shanti Devi now sells vegetables in her village to make a living. 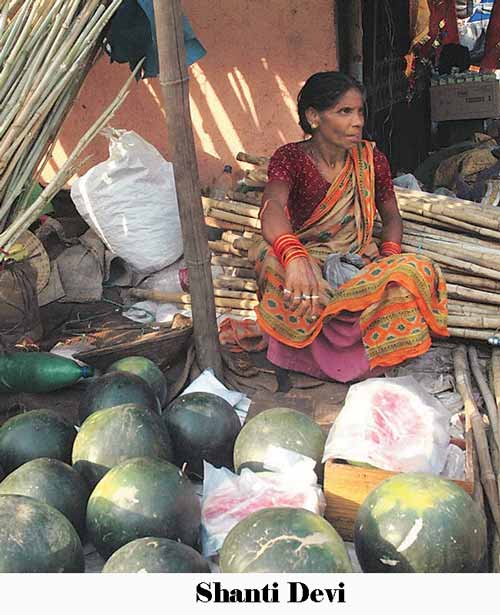 This man helped India beat South Korea in football in the 1962 Asian Games. He also represented India in the 1960 Rome Olympics. The man passed away of a fatal heart attack. We all know the condition of football in our country. We need campaigns to promote it and generate people’s interest. 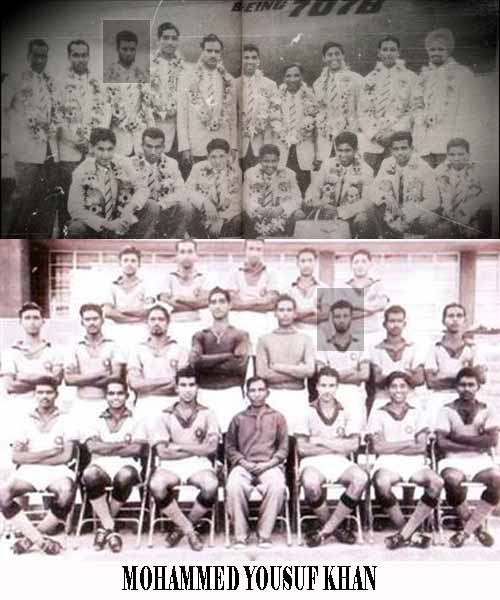 He won a gold medal in the 110m at the 1954 Asian Games. Later, he had to sell the same medal to make some money. Apparently, he also drove a taxi for about twenty years. 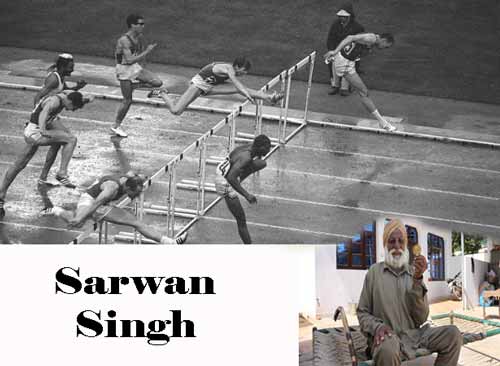 This man could give Milkha Singh a run for his money and he has. Milkha Singh was beaten by this man in the 1962 National Games in Calcutta. He won medals in the Asian Games as well. While a movie has been made on Milkha Singh today, this man who lost his leg in an unfortunate accident, died in a lot of poverty in 2002, forcing his wife now to sell all of his medals. 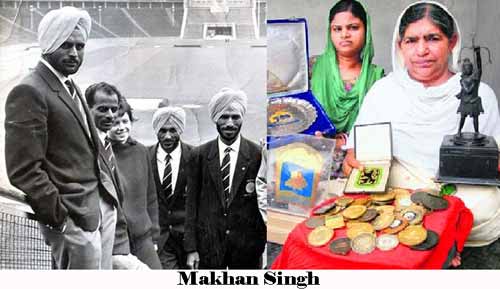 She is the fastest Indian on tracks today. Her father is a vegetable vendor. With the kind of potential this woman holds, she requires the right amount of food and nutrition to make it big. The harsh reality is that the family cannot even afford two square meals a day sometimes. 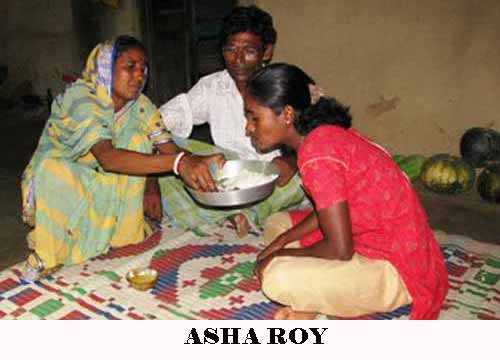 He is the only man to have won an Arjuna Award for carom. But how many of us know about him, we bet very few, maybe none. 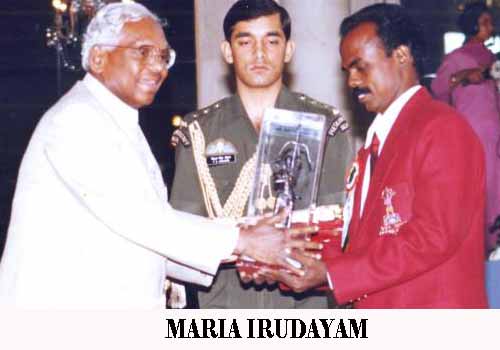 She created a lot of ripples in the Olympics in Sydney, 2000. She is the first Indian woman Olympic medalist of our country. This weightlifter performed consistently for nine years where in she broke her own records. Today, she is absolutely forgotten. 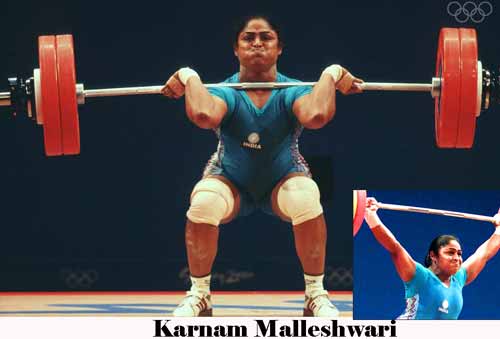 This woman managed to defeat P.T Usha twice. She has won several medals at the South Asian Federation Games and at the Asian Games. She moved to do films when she realized that sports hold no money or a future for her. The media has forgotten her since then. 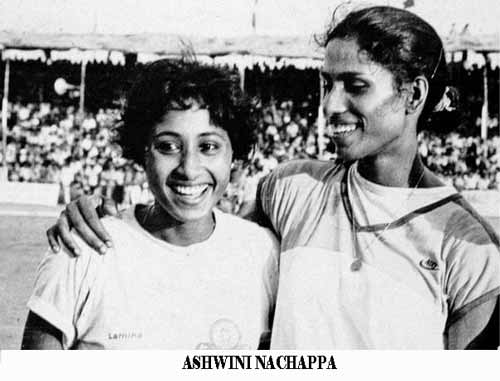 This man suffered bullet wounds when he worked for the Indian army. But later he became the first ever gold medalist in Olympics (Paralympics) in swimming in 1972. He also created a world record then. Unfortunately India started keeping records only from 1984, so this man’s record isn’t even official! 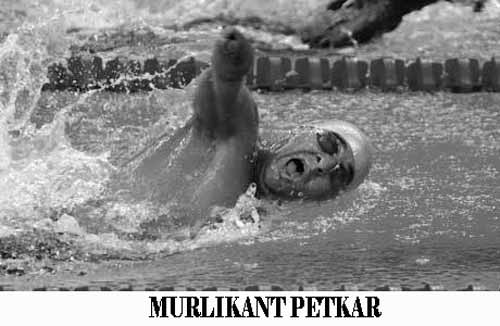 ABCD 2 Trailer is Out, Get Ready to Burn the Dance...

An Interview With The Winners Of NIEM College Idol 2015

10 Things Every Girl With An Adorable Boyfriend Will Understand