This year Valentine’s Day means much more to hundreds of people around the world because it marks the release of one of the most awaited film this year- 50 Shades of Grey. The popular novel that created ripples across the globe, has won millions of fans. Everyone waited to watch the romance between the very handsome Christian Grey and Anastasia Steele come alive on screen and finally that is happening. But, while you think you may know everything about this book and film adaptation, there are a few things you may not. Since the novel’s writer was completely inspired by the Twilight Series, she wanted to cast Robert Pattinson a.k.a Edward Cullen and Kristen Stewart a.k.a Isabella Swan as the lead pair for the novel’s movie adaptation. Blame it on the couple’s split or other issues, that didn’t work out well and from there began a hunt for the lead actors of this much discussed book. Have a look! 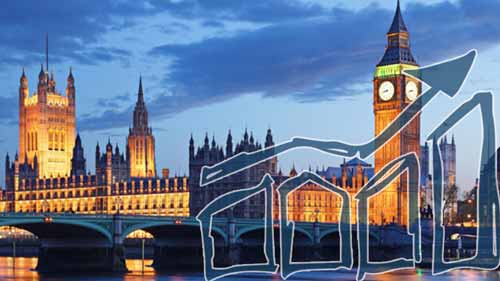 The Fifty Shades trilogy was actually a self published e-book that later got printed on demand. It has a record in the United Kingdom as the fastest selling paperback of all time. 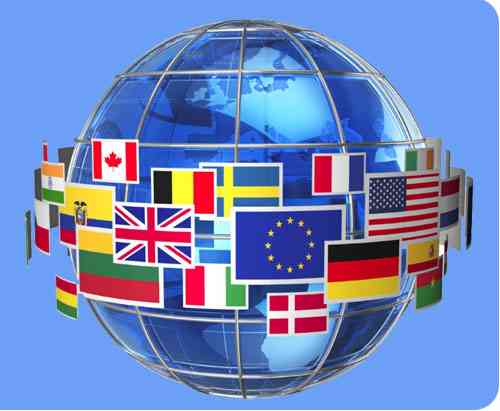 This book was so popular among its fans across the globe that it has been translated in to 52 languages and over a 100 million copies of the book were sold. 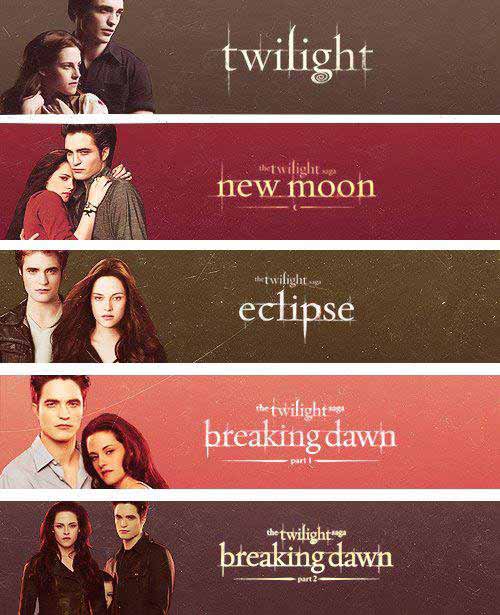 E.L. James has admitted in several interviews that she gained her inspiration for her novels from the Twilight Series.

THE BIDDING FOR THE MOVIE 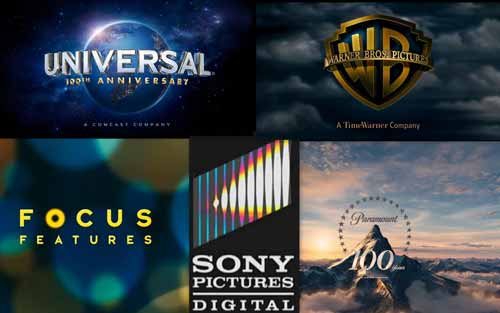 It is said that in 2012, several Hollywood studios approached the writer to obtain the film rights to the trilogy. Warner Bros., Sony, Paramount, Universal and Mark Wahlberg’s production company submitted bids. Universal Pictures and Focus Features finally won the rights. 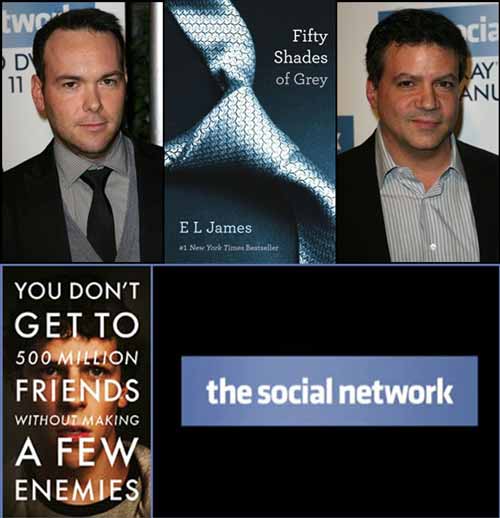 Author E.L.James picked the producers Michael De Luca and Dana Brunetti for her film. They were also the producers of the film The Social Network. 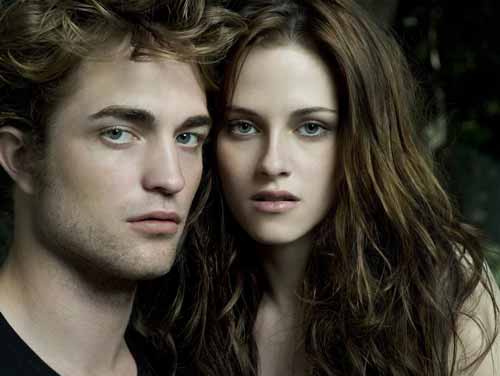 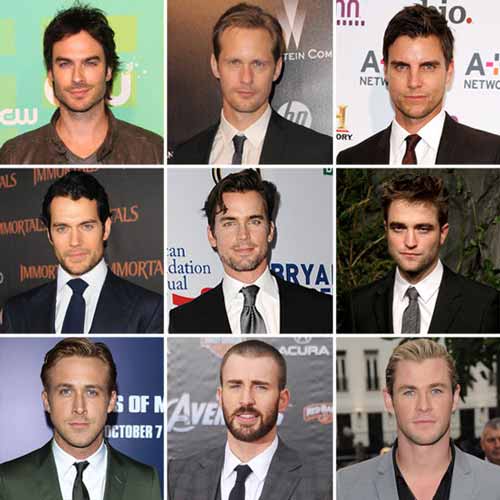 Ian Somerhalder (The Vampire Diaries fame) and Chace Crawford had reported shown interest in playing Christian Grey on screen. The role finally went to Charlie Hunnam. Later, he exited the role because of conflicts and Jamie Dornan got lucky. 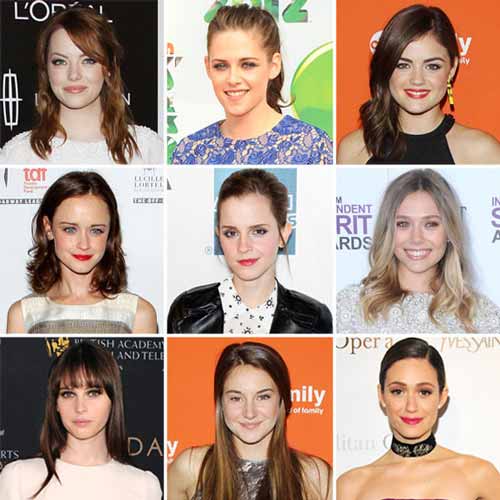 These Images Will Change Your Perception towards Life

8 Reasons We Face Money Problems in our 20s

This Beautiful Tanishq Diwali Ad Featuring Deepika And Her Parents Is...