India’s Arnold: He beat Cancer in its Face!

This 28 year old man from Ludhiana calls himself Anand Arnold. His story is an inspiration to millions who feel hassled when a tragedy of any magnitude strikes them. Anand fell in love with fitness and body building at the age of 13 and won a title every year since then. But life had different plans for him when cancer hit his lower spinal cord at the minor age of 15. Not only did he have to battle cancer but also get over a surgery that left him paralyzed and bed ridden for 3 years. But like they say, “You can kill a man, not his Spirit!” Not being upset and hopeless by the sudden turn of event in his life, Anand soon started his body building sessions while still on the wheel chair and soon became India’s first body builder who is wheelchair bound. He hasn’t ever used any kind of drugs or body enhancement pills. It’s all his hard work and grit to build a new life in spite of all odds. Today, he is an international celebrity and his story has inspired million others. He has won Mr. India three times, Mr. Punjab 12 times and several other titles. 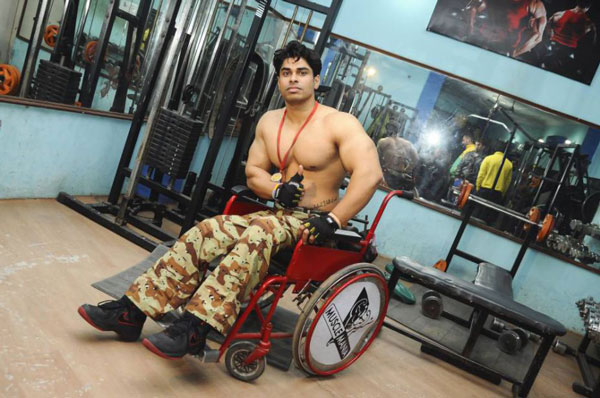 His story was turned into a book titled Weightless: A True Story of Courage and Inspiration. He is the biggest example on how one can turn one’s weaknesses into strength. For those of you who watch India’s Got Talent regularly, you must have recognized him by now. He performed stunts on the show and garnered a lot of love and appreciation. His goal is to change the mentality of people in India. He wants more and more people to know about cancer and not to judge people based on their body or illness. 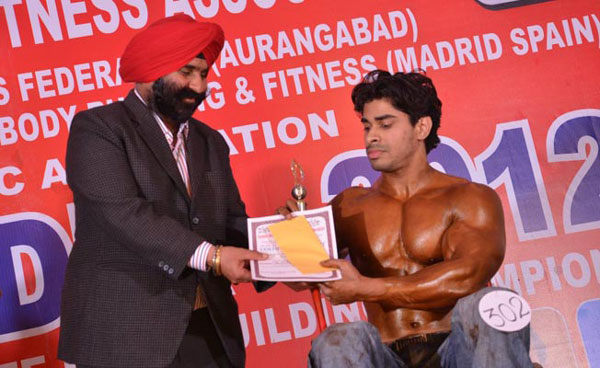 Even after achieving so much and being loved and looked up to in the world, Anand is extremely humble and is not sucked into all the limelight. He feels it’s still just the beginning of a beautiful life and has to achieve so much more; inspire so many others.

This Pregnant Model Diagnosed Of Jaw Cancer Was Asked To Abort Her Baby; She Did This Instead

My Faith Cured Me