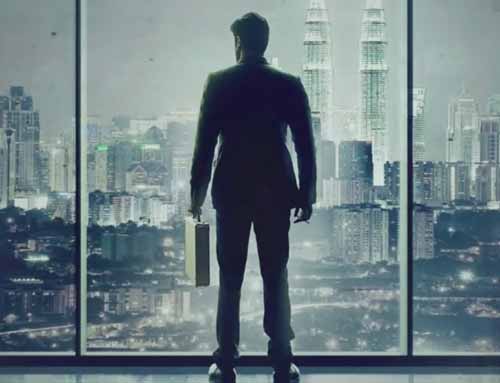 Ranbir Kapoor and Arjun Rampal, two handsome men; Jacqueline Fernandez, the hot girl who is literally drawing your attention for the right reasons, beautiful locations in Malaysia and soulful music; what else would anyone want? This one was a sure hit. The screenplay isn’t too bad either. But the pace, oh! The pace, it ruined the entire film. Arjun Rampal plays the role of ace director Kabir, who visits Malaysia to finish his script and shoot a film. He meets another film maker Ayesha (Jacqueline) who inspires him. Kabir wants to pen a sequel to his mysterious protagonist, a thief named Roy (Ranbir) who has always interested him. The only issue is, the character sounds very interesting to listen and there is absolutely nothing on screen that replicates what is on paper.

If debutant director Vikramjit Singh had spent more time on correcting the loopholes of the story than focusing on the mood of the film, this one could have been a stellar. It’s such a waste of talent. The climax has surprised many though, but we didn’t find anything interesting in it. It’s just a loose story pretending to be a romantic-thriller but isn’t any of it. We are genuinely worried for Ranbir now. His Besharam was a disaster and now Roy. We sincerely hope that Anurag Kashyap’s Bombay Velvet redeems this man.

The songs are good, but they are a little distracted and break the link.

The performances are decent. All the actors have managed to not overplay any scene and Ranbir looks quite relaxed in his character. We can’t guarantee anything about Arjun Rampal. If he has acted we haven’t noticed where. Same goes for Jacqueline. The cinematography is brilliant.

Our Verdict: Get her flowers and take her for dinner this Valentine’s Day. Believe us, clichés seem refreshing than this film!

P.S: Ranbir, what’s with you man? Delivered a flop again! Please do another film with Deepika soon. You need that much more than any other actor right now!

The Dugout Is Hosting An Unlimited Pizza Night With F.R.I.E.N.D.S

A Budding Romance With Travelling and Photography

Some Guy Made A Video On Different Public Toilets Around The...