First up, Oye Teri  big thumbs up! We haven’t laughed this hard in a long time! We often imagine how Hollywood Movies sound like in Hindi Bollywood style, but you guys took it notches higher by what you have done. Adding Bollywood songs and dialogues to Hollywood movie scenes and characters is just absolutely commendable. Not only does it require a twisted mind but also a very creative team to mix up Bollywood and Hollywood like this. It is so simple and yet so apt, it leaves you in splits and just makes you grin all day. The concept takes you aback for a moment because the general tendency is to judge and/or assume what it could be. When you do actually look at it; it’s something you could have never imagined. From Leonardo de Caprio to Hulk, everyone has been targeted and how! For those of you who think Hollywood is more entertaining than Bollywood, have a look at this one! It will show you how Bollywood can actually add more colours, variety and an absolute crazy sense of humour to English films. The picture album published on the 30th of April, 2015, has already won the hearts of Indians all around. Not only this, they also have certain pictures wherein they have put Hollywood dialogues in Bollywood movie scenes. Some of them are absolute epic and will literally change the way you see your Superheroes or favourite actors from the West. Several attempts have been made by others to do something several and they have failed miserably. Have a look!

Gujjus must be so happy! 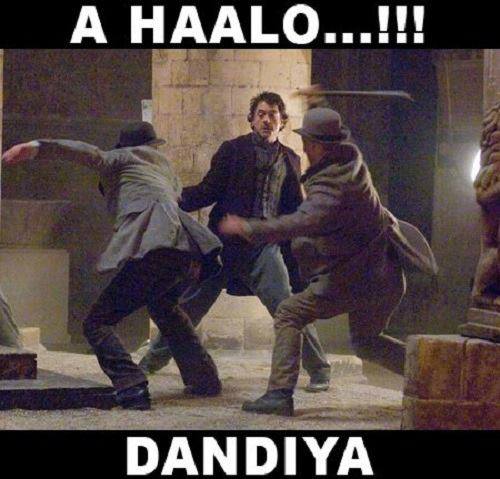 Ever imagined Robert Downey Jr. in a Bollywood song like this! *cheeks hurt with the laughing* 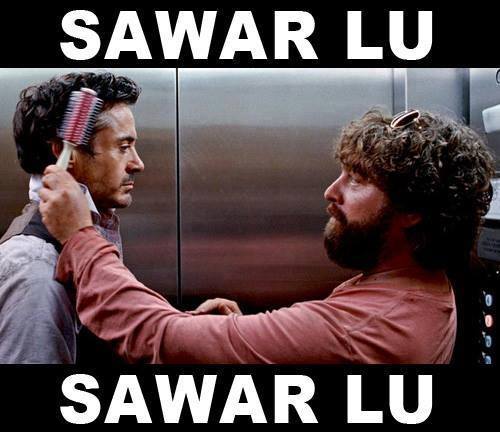 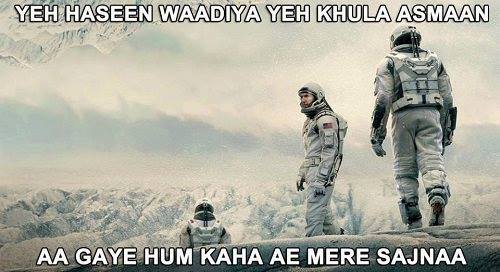 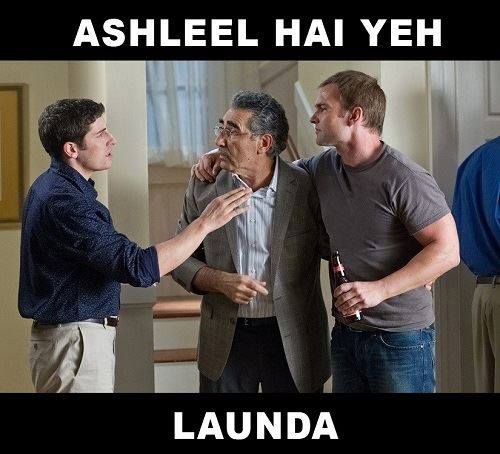 Why only rip off Hollywood! *khi khi* 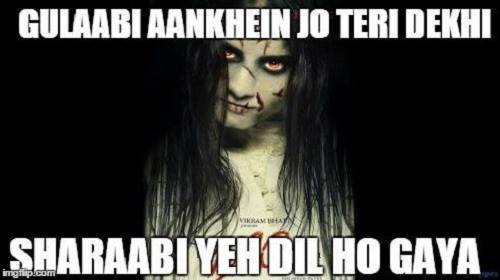 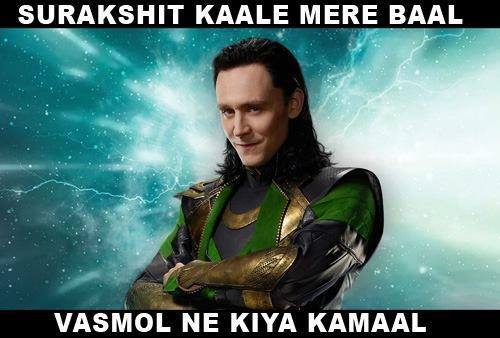 This Bollywood song has been sung for Superman for the longest! 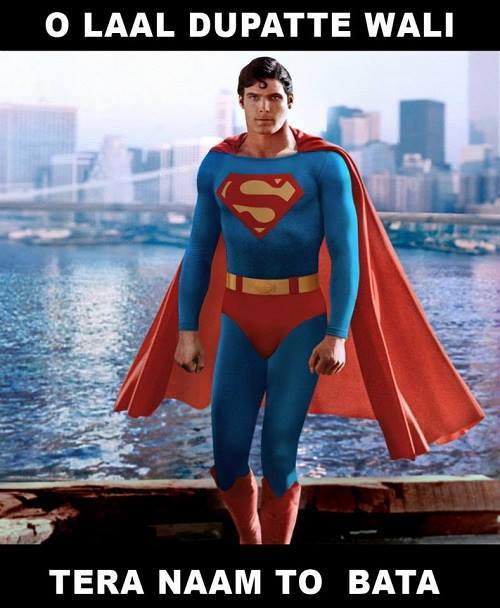 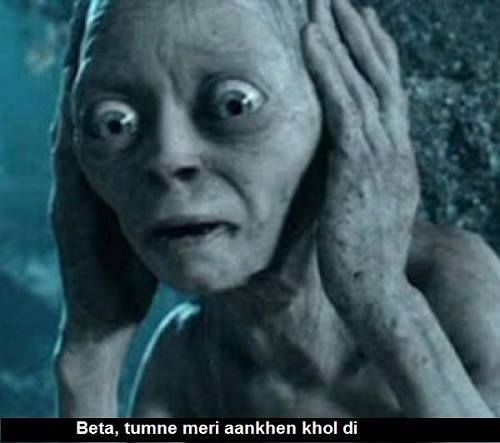 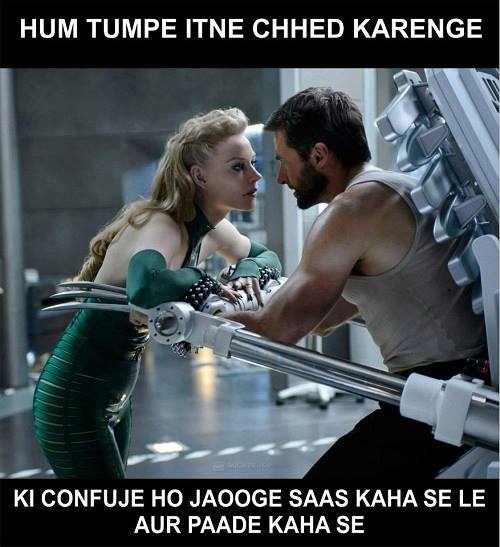 Arnold actually looks like a Bollywood baddie in this one! 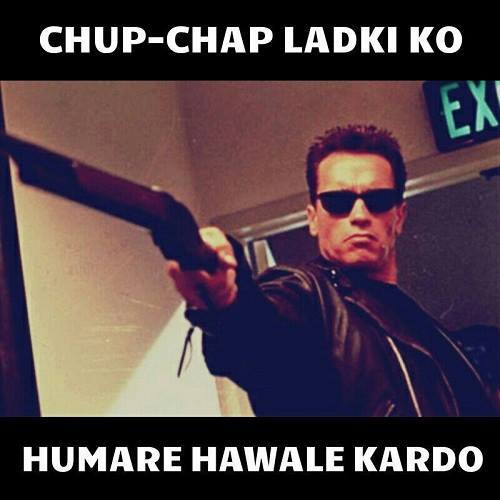 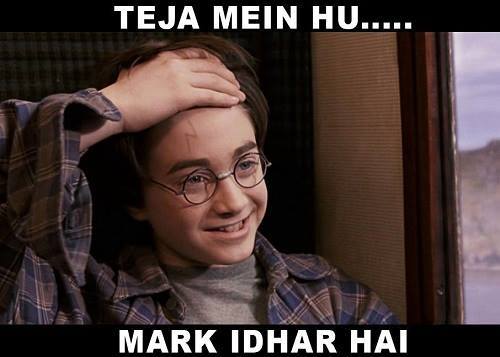 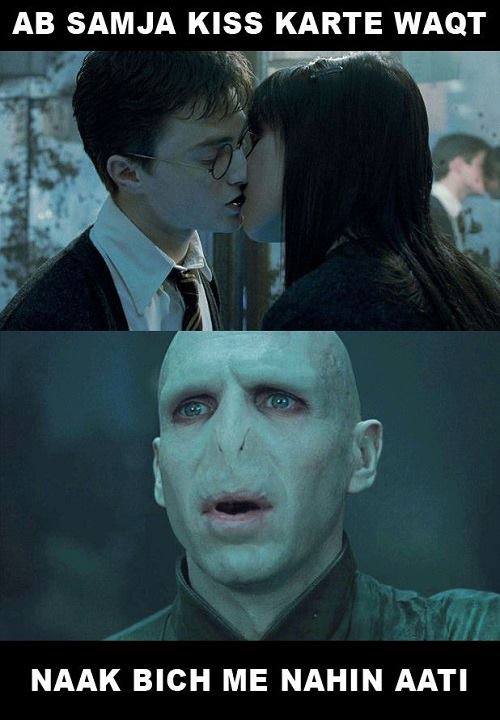 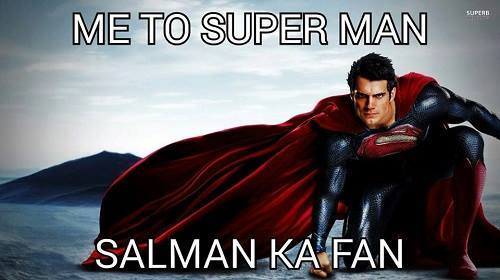 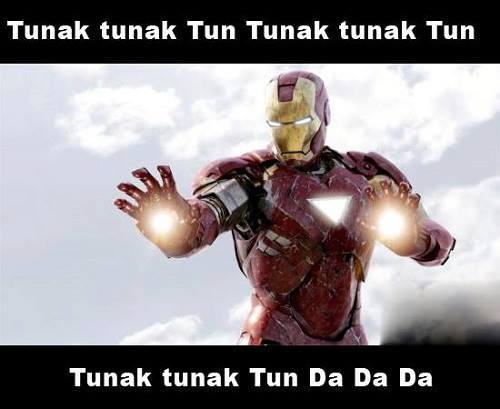 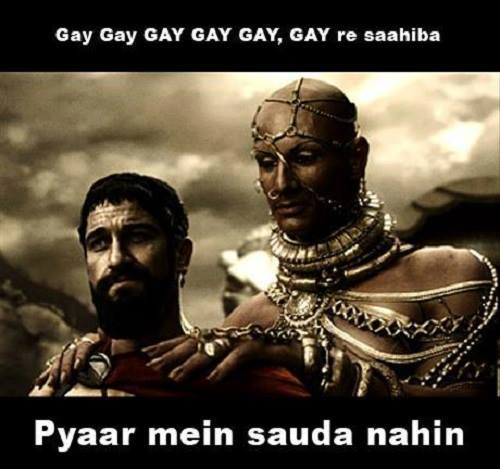 We feel your pain Leo! 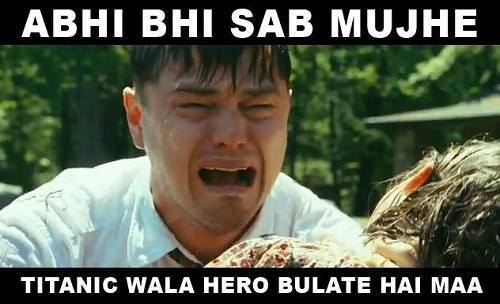 Lack of vocabulary to describe this! Saved the best one for the last! 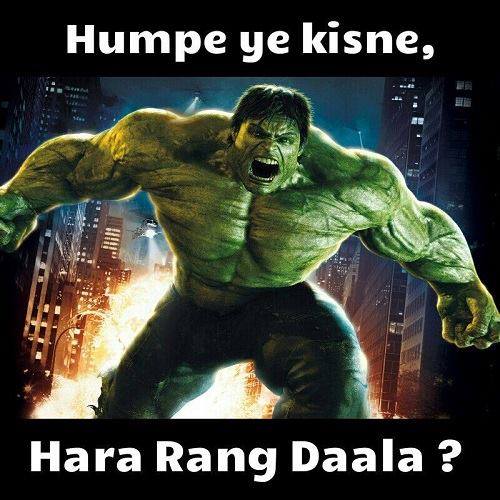 You may also like Reasons Why Sarcastic Friends are the Coolest

What If An Indian Leading Newspaper Was Honest

Priyanka Chopra Roars, Stuns And Impresses In Every Frame Of Jai...

These 20 Chalkboards outside restaurants are funny, witty or both!