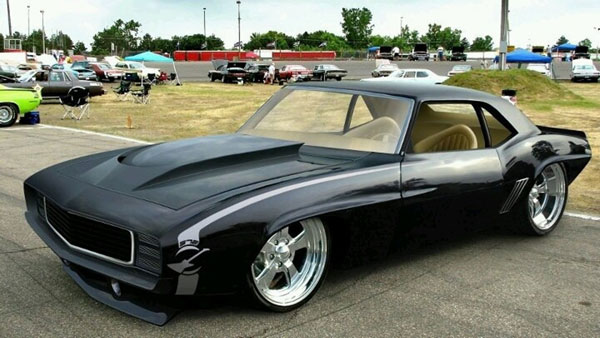 Achieving success is not easy. It requires a lot of hard work, practice and also some amount of damaging in this case. If The Wall Street Journal reports are true, then 230 cars were damaged during James Wan’s Fast & Furious 7’s shoot in Colorado, Atlanta and Abu Dhabi. This whopping number of cars includes several black Mercedes-Benzes, a Ford Crown Victoria and a Mitsubishi Montero. All of these cars were taken off the site each day and crushed in order to ensure that they do not find a place in the market again. We cannot even begin to calculate the amount spent over buying and subsequently blowing up these beauties; all of it to provide the right amount of thrill and adrenaline rush to its viewers in this last sequel to this amazing car racing series. The film has already garnered tremendous response from the people across the world giving it a $500m total worldwide, in under a week of its release. The film will definitely cross the $1b mark as soon as it releases in China and Japan and could be on its way to becoming 2015’s biggest hit. The film is a fitting tribute to the late Paul Walker who was the heart and soul of this amazing series. This has also been the primary reason that has drawn audience world over to watch ‘The Last Ride’. Fast & Furious also enjoyed the fourth biggest launch ever after Harry Potter and Avengers. The production of the film had stopped when Walker passed away in a car crash in November, 2013. His brothers doubled for all his scenes bringing an end to this amazing set of films. How did the story writers manage the entire script after the sudden death of Walker, was something that interested many. We have to say that Paul’s brother too did a tremendous job. It’s easy to spot that it is not Paul, but from certain angles they look so similar; it’s unbelievable!  Well, we must say that team Fast & Furious did a swell job. the last song in the film is going to make everyone cry; we know that! As far as Paul Walker is concerned, we miss you man. Still do, always will!

Steve Jobs Official Trailer Is A Celebration Of The Art Of...